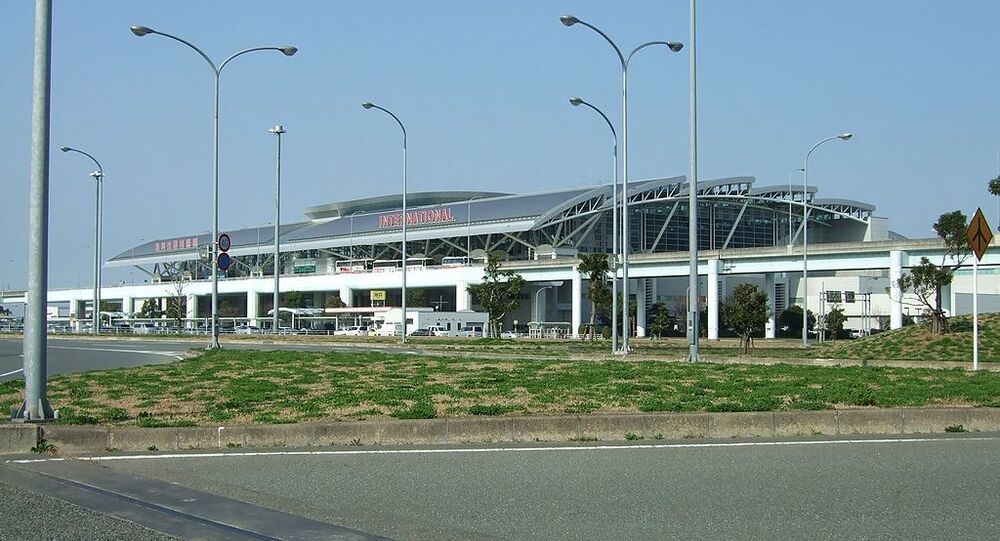 TOKYO (Sputnik) - A Skymark-operated Boeing 737 passenger plane made an emergency landing at Japan's Fukuoka Airport due to technical problems shortly after its departure for Okinawa, the Kyodo news agency reported on Wednesday, citing the Land, Infrastructure, Transport and Tourism Ministry.

According to the outlet, the incident was caused by engine failure. The runway was temporarily closed, but it did not affect other flights. A total of 139 passengers and crew members were aboard the plane. No one was injured.

The Boeing 737 is an American twinjet airliner. It made its maiden flight in 1967 and has been continuously manufactured since then, becoming the highest-selling commercial jetliner in history. New versions – the Boeing 737 Next Generation and the 737 MAX were later introduced.

The 737 MAX has recently caused trouble to the Boeing Group. In October 2018, a plane crashed in Indonesia, while the next accident occurred in Ethiopia in March, killing a total of 346 people. The investigation revealed that Maneuvering Characteristics Augmentation System (MCAS) could be behind the accidents.

In the wake of the two deadly accidents involving the planes, aviation authorities and carriers around the world have either grounded all 737 MAX series aircraft or closed their airspace to them. Boeing is currently making advances in aeroplane safety and updating training programs for pilots.