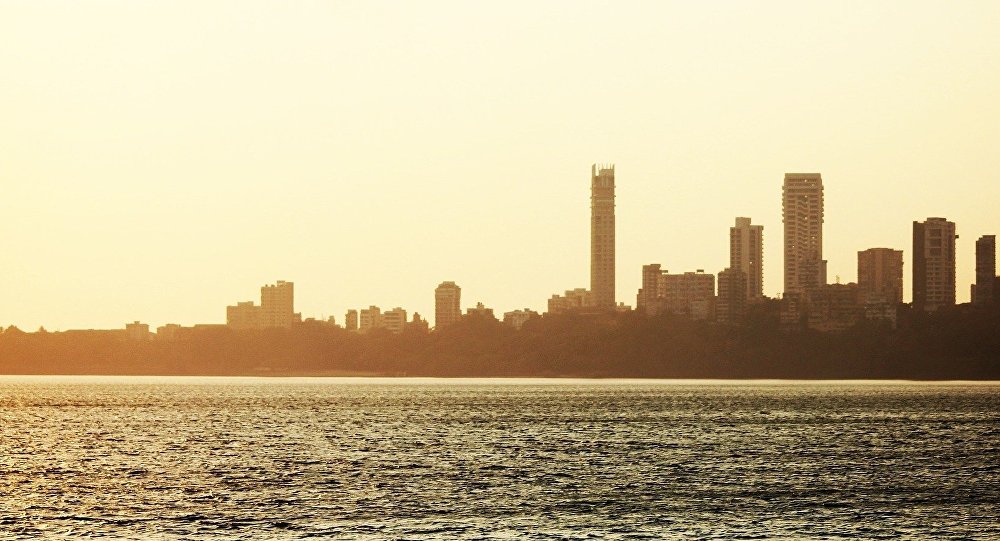 New Delhi (Sputnik): India’s top court on Saturday pronounced verdict on a decades-old religious conflict over the site of a destroyed mosque in Ayodhya, a city in the eastern state of Uttar Pradesh, which Hindus in India claim was the birthplace of Lord Ram.

Section 144 - which prohibits the assembly of four or more people in one place – has been imposed in Mumbai (formerly Bombay), India's largest city and financial capital. The orders came into effect at 11:00 AM local time, soon after the top court started with proceedings on the case.

"It is apprehended that there is the likelihood of a breach of peace, a disturbance of public tranquillity, and also there is grave danger to human life and property, and the undersigned in the capacity of executive magistrate, is fully satisfied that there are reasons and grounds for imposing a prohibitory order under section 144," Mumbai Police said in a statement.

"The prohibitory order restricts movement and the unlawful assembly of five or more persons to prevent a breach of peace, disturbances to public tranquillity and danger to human lives and the loss of property," it said.

Mumbai was racked by widespread rioting in 1992 following the demolition of the Babri Mosque; nearly 900 people lost their lives in the city, more than in any other community in India. The high court ruled in favour of the site of the mosque being used for a Hindu temple, mirroring the decades-old goal of the religious extremists who destroyed it. A temple was originally located at the site before it was destroyed and replaced with a mosque centuries ago during the Muslim conquest.