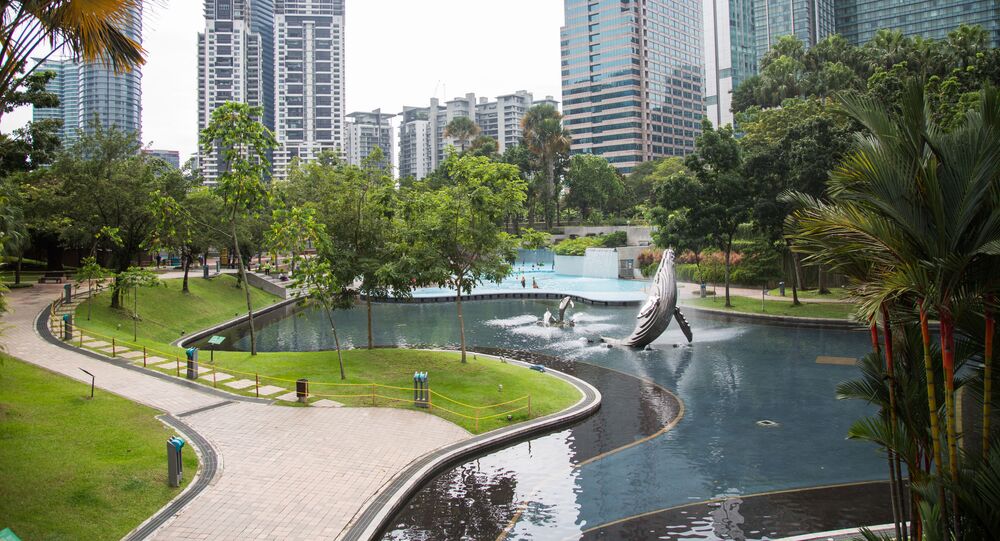 "Russian industry continues expanding its presence in Southeast Asia. […] The opening of a new production facility by the Orgkhim innovation company demonstrates the potential for further growth. In the Nizhny Novgorod region, the company remains one of the most important taxpayers and employers; there are plans to expand production and management structures ", the governor of the Nizhny Novgorod region, Gleb Nikitin, said at the plant's launch, noting that the company is creating new products together with the Lobachevsky State University of Nizhny Novgorod.

"Investing in Malaysia is improving the quality of international cooperation. Export is a priority for the Nizhny Novgorod region, and the Asia-Pacific region countries are the main market we focus on. In 2018, the volume of exports to Asia-Pacific countries – and we have 27 partners in this region – has grown by 57% and reached $1.4 billion", Nikitin emphasized.

In turn, Nikolai Khodov, Orgkhim's CEO, noted that the company's first full-cycle production facility outside of Russia was launched in Malaysia.

"This is the first Russian company in this important country for partnership. The investment is almost $60 million. The plant was built in record time; this was facilitated, among other things, by special conditions for supporting the project by the federal and regional authorities in Malaysia, the state of Johor, in Russia and the Nizhny Novgorod region. This is a vivid example of exporting world-class technology created in Nizhny Novgorod to international markets along with production", Khodov said.

At the opening ceremony, representatives of the Malaysian Federal Agency for Investment Development noted that they "count on expanding cooperation with Russia in areas such as modern materials and electronics, medical devices and biotechnology, optics and photonics, IT and the aerospace industry".

Orgkhim makes "green chemical" products, which are environmentally friendly and safe for human health. The holding's largest production site is located in the Nizhny Novgorod region.