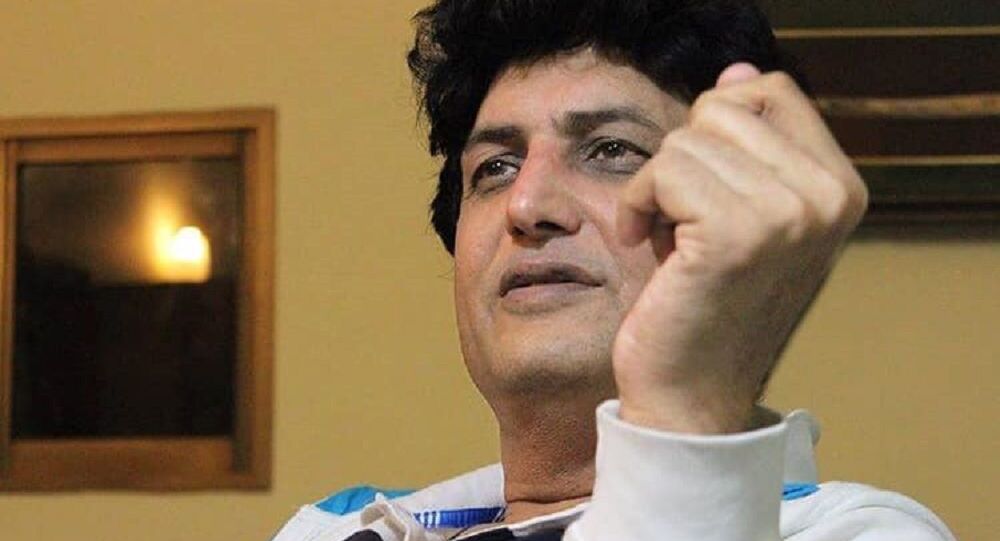 New Delhi (Sputnik): The popular Pakistani director and actor Khalil-ur-Rehman Qamar is a renowned name in national cinema for his notable work. However, the director has often become the epicentre of controversies for putting forth his views.

Pakistani actor and director Khalil-ur-Rehman Qamar is facing the wrath of his peers from the film fraternity and social media users over his “misogynist” views on women's infidelity and gang rapes in Pakistan.

Qamar, who has worked with the bigwigs of Pakistani cinema and penned a number of hit drama series, was talking about his new drama “Mere Pass Tum Ho” in a YouTube podcast. The storyline of the drama revolves around a married woman who gets into a relationship with her boss.

Calling himself the biggest feminist of Pakistan, the director said, “If you wish to strive for equality then kidnap men as well. Rob a bus, gang rape a man, so that I can understand what you [women] mean by equality.”

Also, sharing his thoughts about female infidelity, the director said he doesn’t like to call every female a woman, according to him, only those who are loyal to men are women.

“...Like it or not, I don’t call every woman a woman. To me, the only beautiful trait a woman can possess is her loyalty and her modesty. If a woman isn’t loyal then she is not a woman,” he said.

Apparently, the idea of Qamar’s gender equality seems to have offended the sensibilities of many, including prominent actors and actresses in Pakistan, who bashed him for his regressive mindset while calling his views “disgusting”.

Netizens also lashed out at Qamar for his suggestions and opinions, making the point that a person like him with a massive fan following can corrupt the mindsets of naive people and his followers.

​The popular director has penned a number of drama serials like, “Sadqey Tumharay”, “Pyaaray Afzal” and “Landa Bazar”, to name a few.