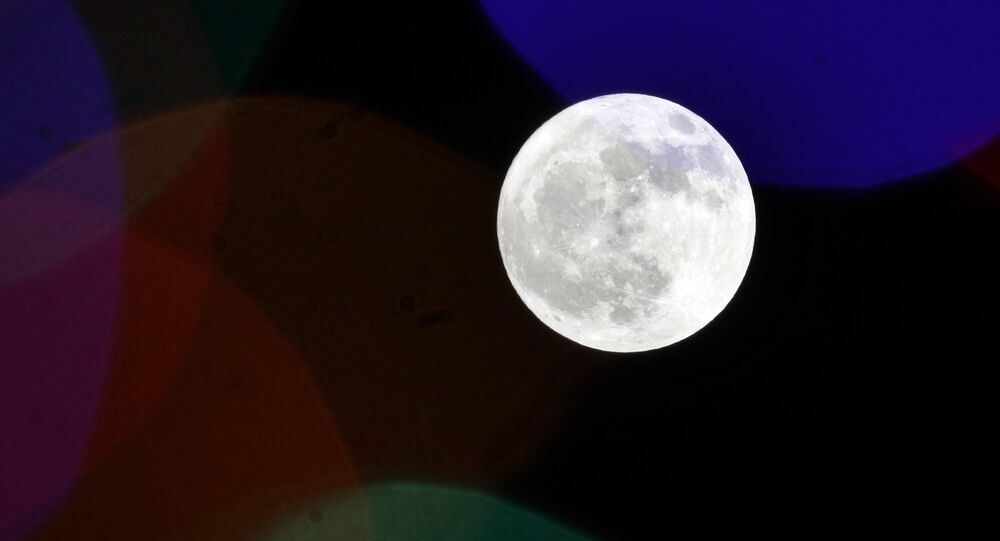 New Delhi (Sputnik): Argon - a colourless, odourless gas - is used for industrial purposes that require a non-reactive atmosphere. For the past few years, scientists have been researching whether Argon can be used in brain injury treatment as well.

In another success, the Chandra’s Atmospheric Composition Explorer-2 (CHACE-2) payload aboard the Chandrayaan-2 orbiter has detected the noble gas Argon-40 in the lunar exosphere from an altitude of around 100 km.

The Indian Space Research Organisation (ISRO) claimed that its CHACE-2, a neutral mass spectrometer-based payload, has found Argon-40 which is one of the isotopes of the noble gas Argon and is an essential constituent of the lunar exosphere.

“As part of its early operation, it has detected 40Ar in the lunar exosphere from an altitude of ~100 km, capturing the day-night variations of concentration. 40Ar being a condensable gas at the temperatures and pressures that prevail on the lunar surface and condenses during the lunar night. After lunar dawn, the 40Ar starts getting released to the lunar exosphere,” ISRO stated on Thursday.

#ISRO
The CHACE-2 payload aboard the #Chandrayaan2 orbiter has detected Argon-40 from an altitude of approximately 100 km.

Here's the schematic of the origin and dynamics of Argon-40 in lunar exosphere pic.twitter.com/xrFDblq2Mt

Earlier this month, the ISRO released several images gathered by Dual-Frequency Synthetic Aperture Radar of the rover that show different types of craters.

Based on initial observations, the ISRO claimed that the images will help scientists to unambiguously identify and quantitatively estimate the lunar polar water-ice in permanently shadowed regions- the South Pole of the moon.

India was hoping to make space history by landing on the moon's South Pole but in the process, its lander lost contact with the earth station minutes before the scheduled time for soft-landing on 7 September. Despite that, the rover of the satellite continues going around the Moon with all its payloads and is completely functional.