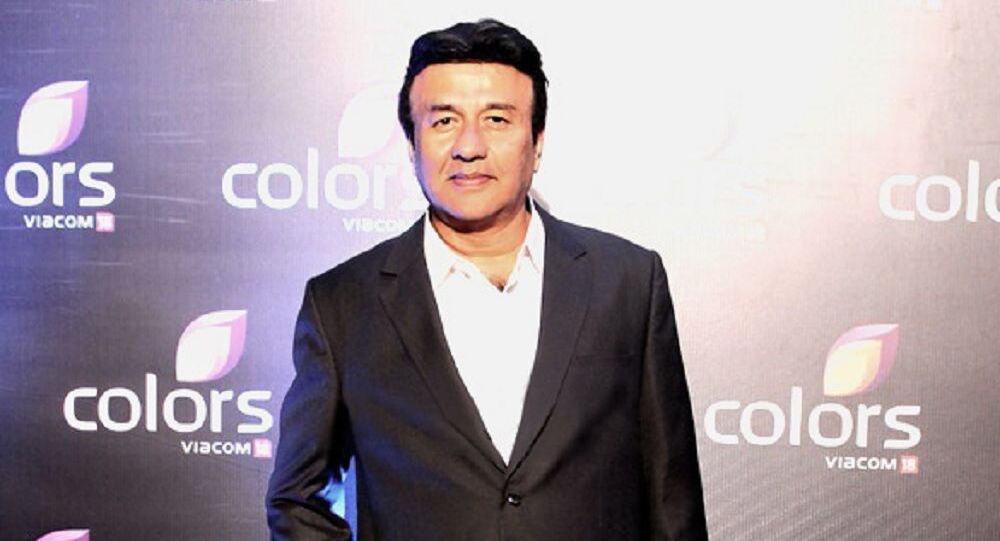 New Delhi (Sputnik): Ripples of the international #MeToo movement reached India in 2018 when Bollywood celebrities and women in Indian media started coming out with their ordeals of sexual harassment in the respective industries. Despite controversies and sackings from the companies, the movement hasn't yet reached ground level.

Neha was replying to singer Sona Mohapatra's string of tweets criticising the composer and Sony TV for hiring him back as the judge of Indian Idol, after sacking him from the post on the show, following allegations of sexual misconduct.

Bollywood singer Mohapatra has been up in arms against Anu Malik ever since the sexual harassment allegations were levelled against him.

In India, it was only after former actress Tanushree Dutta accused Indian star Nana Patekar of harassing her on a shooting set, back in 2009, that the movement picked up its pace. He later rubbished the allegations.

Big data analytics and global media intelligence firm Meltwater had pointed out India, with 25% of the global chats on #MeToo coming from the region, India tops the list of countries with netizens posting the hashtag.