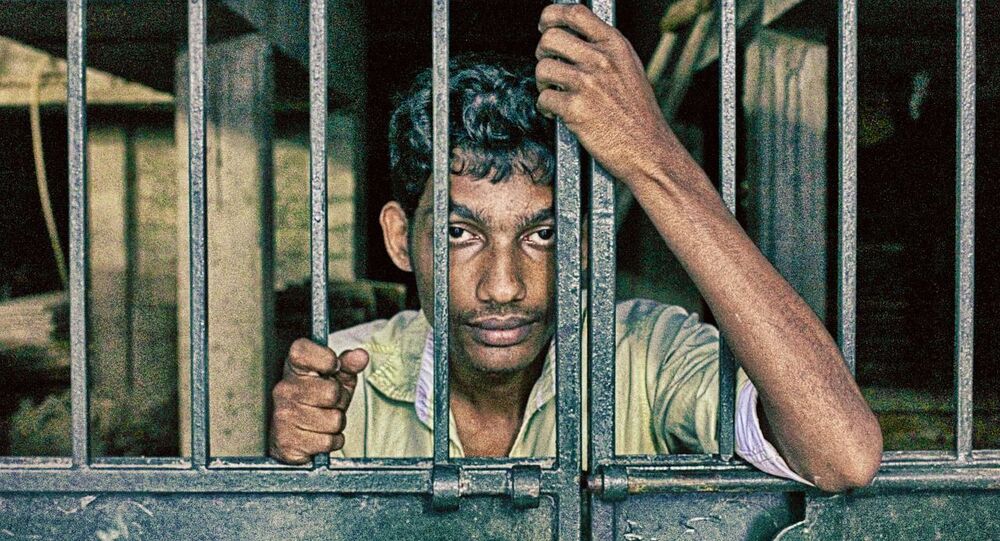 New Delhi (Sputnik): Fitness solutions firm Fitbit has applied insights collected from a year’s worth of aggregated sleep data from 18 countries to prepare a report on the average sleep and activity habits among its clients.

Indians, who have an average nightly sleep of 7 hours and 1 minute, have been found to be the second-most sleep-deprived people, after the Japanese, a study by fitness solutions firm Fitbit has found.

Indians also get 77 minutes of rapid eye movement (REM) sleep on average, which is the lowest in the world, just like Japanese who get the same amount of REM sleep on an average.

REM is a crucial aspect for emotion regulation, memory, and the peak stage of protein synthesis at the cellular level, which ensures that multiple processes in the body work properly, the report says.

It was also observed that Indians are the least active, walking an average of 6,533 steps daily, which is 3,600 steps less than the average of the most active – Hong Kong. The average active minutes, 32, also ranks as the lowest in the grid.