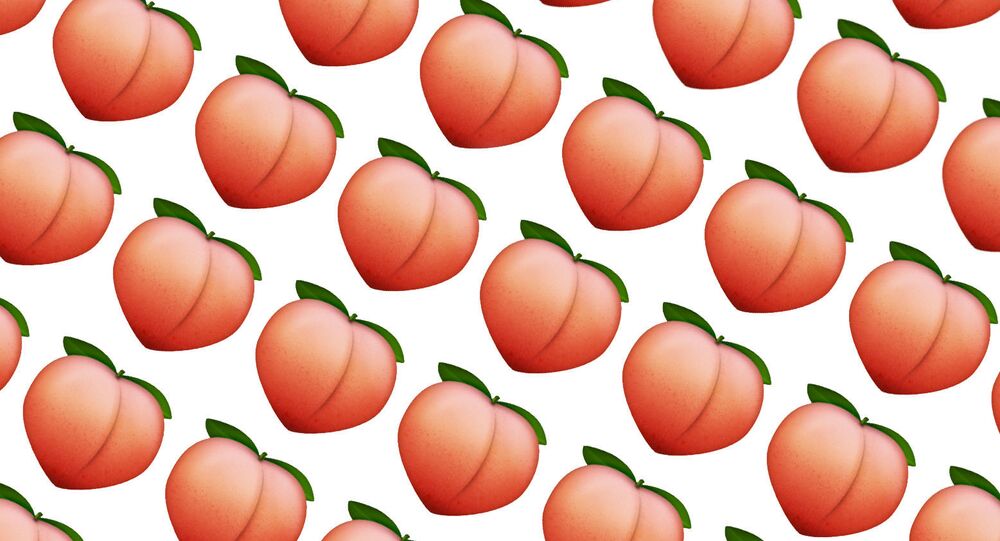 New Delhi (Sputnik): In a bid to further clarify its stance on “nudity” on its family of apps, Facebook has imposed a ban on certain emojis with double meanings.

The "eggplant" and "peach" emojis that are popularly exchanged to symbolise male genitalia and buttocks in a sexual connotation have made it to the list of banned emoticons on Facebook, as well as its photo-messaging app Instagram.
The move, which is aimed at curbing "sexual solicitation" on social media platforms, has stimulated hilarious reactions from netizens on Twitter, who also questioned the social networking giant about its move to ban religious, racist, and politically inappropriate content from its apps.

Facebook and Instagram banning 'sexual' emoji's such as the aubergine and peach shows how messed up us lots are. 🤧🤧🤧🤧🤧🤧🤧🤧

Oh, dear - it's a slippery slope, clearly. How will civilized folk ever be able to discuss yellow-cling peaches in polite society? pic.twitter.com/sWukOHxhw1

You know how long these guys have been waiting in the wings for their time to shine?

The fact that my android won't be able to make a funny sexual joke with this emoji saddens me A LOT https://t.co/9g6amxYQ24

According to the new rules concerning the online code of conduct, Facebook and Instagram prohibit users from posting sexually explicit content on their profiles, as well as from indulging in sexually inappropriate chats.

Facebook's decision comes even though numerous artists from all over the world have participated in protests, demanding the allowance of "artistic nudity" on the major social networking platforms.

Earlier, in June, nearly 100 people stripped in front of Facebook's New York headquarters, holding pictures of nipples in their hands and demanding that the social media giant let them depict nudity in their artwork on the platform. The campaign was outlandishly titled #WeTheNipple.