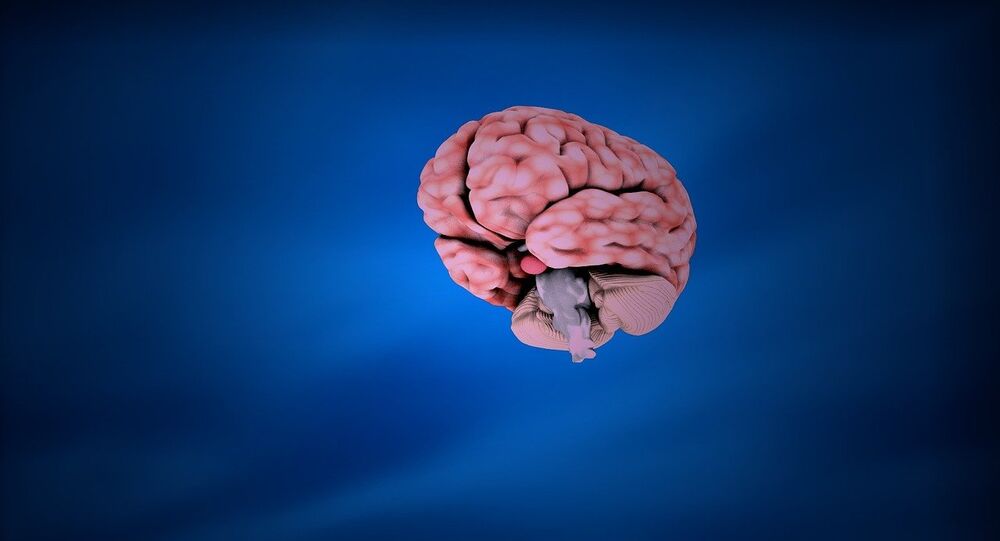 New Delhi (Sputnik): Researchers at the International Institute of Technology in the southern Indian city of Hyderabad have developed the first-ever Indian Brain Atlas.

The Indian brain, on average, is smaller in size, width and volume, in comparison with people in the West and East. The study may also help in the diagnosis of brain ailments such as Alzheimer’s.

The Indian Brain Atlas or, the "IBA" is much more similar to Chinese and Korean atlases than the distant Caucasian one, says Jayanthi Sivaswamy, the lead researcher and a professor at the Centre for Visual Information Technology, Hyderabad.

The construction of the Atlas was done in collaboration with the Department of Imaging Sciences and Interventional Radiology, Sree Chitra Tirunal Institute for Medical Sciences, Thiruvananthapuram, Kerala.

The Montreal Neurological Institute (MNI) and International Consortium for Brain Mapping (ICBM) had created the first digital human brain atlas in 1993 – widely used in neuroscience studies. However, these templates were made with Caucasian brains – not ideal for analysing brains of other ethnicities.

"These MNI templates come typically loaded in MRI scanning machines, which can lead to an incorrect diagnosis", Sivaswamy explained.

Brain templates for Chinese and Korean brains have been constructed, but nothing corresponding to Indian-specific population.

The IITH team, therefore, made the effort to create an Indian-specific brain atlas which involved 50 subjects across genders. The MRI scans of these subjects were then taken to three hospitals, across three different scanners to rule out the variations found in the scanning machines.

Sivaswamy added they hope to build a larger brain atlas with a heterogeneous mix of subjects to take into account diversity. He also emphasised that the team’s focus is to understand the process of ageing.