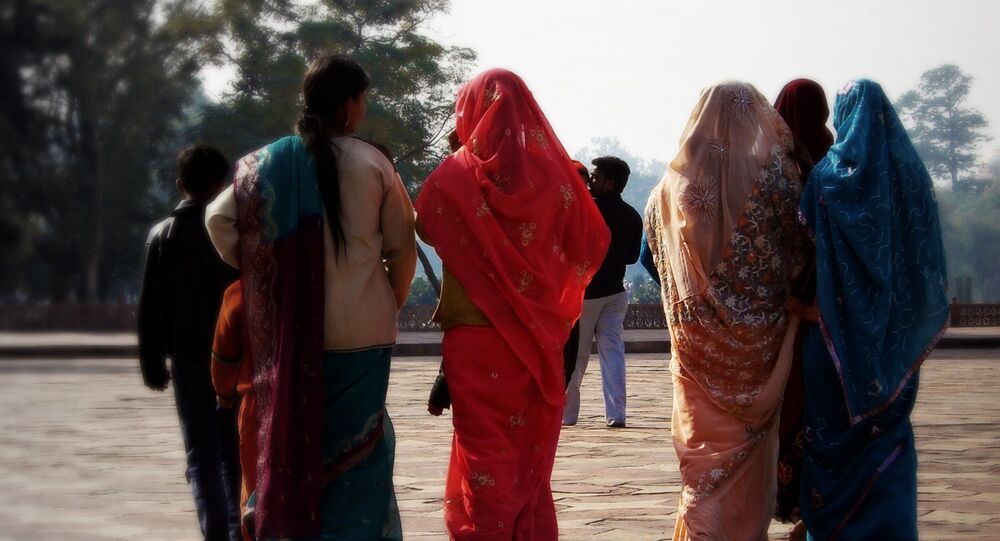 Free Tickets For Some, Poll Gimmick For Others: New Delhi Launches Free Bus Rides for Women

New Delhi (Sputnik): With elections slated for February looming over India’s capital city of Delhi, the state government has launched free bus services for women and deployed marshals to ensure their safety and security.

India’s capital of Delhi on Tuesday launched a free bus service for women in the city – as promised by the state government a couple of months ago. Along with this, nearly 13,000 marshals have been deployed in the buses to ensure the safety of women passengers as the initiative takes off.

The scheme launched by Delhi Chief Minister Arvind Kejriwal has received a mix response from the general public. While some hailed the measure, many others said there was no need for such a populist move.

As the move kicked off today, most of the women travellers were unaware of it. Many confused it with the one-day free ride that women in Delhi normally get during the festival Bhai Dooj, a Hindu sibling festival.

“Kejriwal spoke about it a few months ago, but I didn’t know from when it would come into effect. I am happy with the move as I can travel to my parental home within the city for free", says Sharmila, a woman passenger while enjoying a free ride on the first day.

Priyanshi, a high school student, said: “Everything has a value and we don’t mind paying for it. With such a move, the government is undermining the process of paying for the services provided".

A group of men at a bus depot unanimously demanded freebies. They said that even men can have financial crisis, so why only for women?

“All this is being done to derive political mileage. Otherwise, why such a policy just 3-4 months before elections?” asked one of the men standing there.

© Sputnik / Pratibha Sharma
A poster of Delhi Chief Minister Arvind Kejriwal that says rides are free for women, but they can pay for it if they wish

Usha Sharma, a Delhi Civil Defence Personnel appointed as one of the marshals, said the move will be detrimental for the government.

“I am not at all in favour of it. They talk of making metro and bus rides free for women. How will the government make up for the losses that it will incur through such policies?” she asked.

“Tickets are affordable as most of the women now earn. The maximum they could have done is giving a concession", Usha added.

The Delhi Transport Corporation (DTC) staff had a different story to narrate.

Terming the move an election gimmick, Piyush, a bus conductor distributing tickets, said by introducing such policies you are burdening the Department that’s already in loss. “What’s the use of such a measure if women don’t get buses on time? If the department has so much money why don’t they make contract employees permanent?”

Another bus conductor said: “The government should focus on making the services better. Nearly 30-35 buses break down every day. The department needs more buses".

The state government has set aside $20 million (Rs.140 crore) to implement the scheme.

Chief Minister Kejriwal on Saturday unveiled 104 new cluster buses. Under the current project to increase the bus fleet, the cluster scheme is supposed to get 1,000 new standard-floor buses by February 2020. Nearly 129 of the 1,000 have been commissioned so far.

Starting on Tuesday, women can now travel free in DTC buses. Female passengers will have to approach the bus conductor who will hand over a pink ticket to them.

This ticket is also to keep track of how many women are availing themeselves of the free-ride facility. The government estimates point out that female ridership makes up 33 percent of passengers every day.