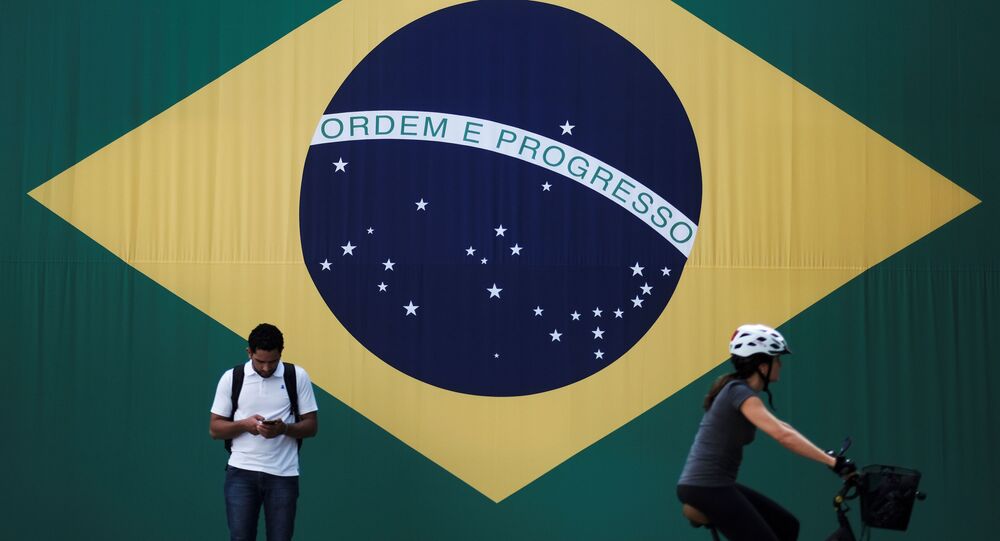 Indians Will No Longer Require Visas to Visit Brazil

New Delhi (Sputnik): The Brazilian government is using visa-free travel as a tool to attract tourists. The expansion to India comes as a result of the positive results of the simplified visa policy, with the tourism department seeing a 35% increase in the number of visa applications.

Brazil's president Jair Bolsonaro announced that the South American country would be dropping the visa requirement for Chinese and Indian tourists and business people.

Bolsonaro, who came to power at the beginning of the year, had made it a policy to reduce visa requirements for several developed countries to give a push to the economy, which has faced a slowdown since 2015.

However, this announcement made during an official visit to China is the first he has made on expanding the policy to the developing world.

Earlier this year, the Brazilian government ended visa requirements for tourists and business people from the United States, Canada, Japan and Australia.

As per reports, visa waivers are Brazil's part of a larger plan to open up the country to more tourists and investors and strengthen the travel industry as an essential driver of economic development.

In the previous decade, Brazil was lauded as an emerging economy with super-fast rates of economic growth, and possibly capable of surpassing that of developed economies by 2050. However, its financial performance this past decade suggests otherwise.

Brazil had temporarily scrapped its visa requirements for travellers to bolster tourism during the 2016 Summer Olympics hosted in Rio de Janeiro.

In 2017, the country announced that visitors from the same countries would no longer be required to visit a consulate or embassy to get their visas and could instead apply for the documents online for a $40 fee instead of the previously mandated $160 fee.

According to the Brazilian Ministry of Tourism, the shift to e-visas resulted in a 35% increase in visa applications received by the department in 2018.

A survey conducted by the Brazilian ministry revealed that 88% of visitors to the 2016 Olympics indicated a desire to return to the country, especially if it continued its visa-free policy.