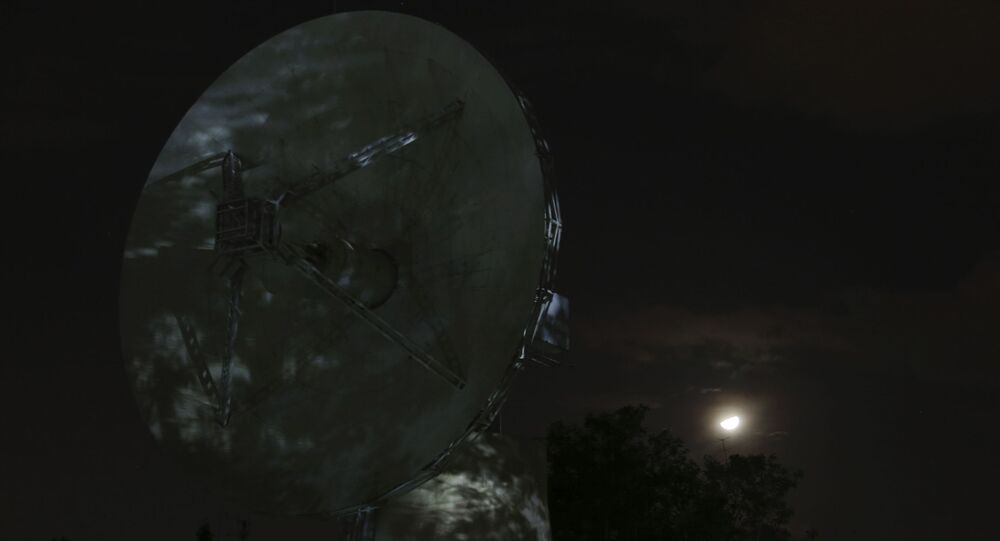 New Delhi (Sputnik): The failure of its recent Chandrayaan-2 lunar mission notwithstanding, a resilient India is set to make another bid to explore the far side of moon. The Indian space agency ISRO will make another attempt in collaboration with Japan Aerospace Exploration Agency (JAXA) in the early 2020s.

The Japan Aerospace Exploration Agency (JAXA) in partnership with India, has aimed to launch the feasibility study of their first-ever joint lunar mission in 2023.

The Japanese agency said the mission would last about six months and target a constantly sunlit region near the moon's South Pole.

As per the agreement between the two countries, Japan would provide the rocket and rover, Ryo Hirasawa of JAXA said during a presentation at the International Astronautical Congress in Washington, while India would provide the lander.

Hirasawa informed that the rover would be equipped with a drill that could reach about 5 feet (1.5 metres) into the lunar rock.  The rover is most likely to be landed at the South Pole of the moon by 2023 to excavate the dark side of the moon in an attempt to discover water beneath the lunar surface.

In March this year, officials from the two countries discussed the plan during the inaugural India-Japan Space Dialogue in New Delhi.

This would be the another major attempt by the Indian Space Research Organisation (ISRO) after 7 September, when it suffered a setback as the space centre lost communication with its lander just 2.5 km before touching down on the moon.

Evidence for sub-surface water (tens of metres deep) emerged from the synthetic aperture radars deployed on lunar missions, including those on Chandrayaan-1 and NASA's Lunar Reconnaissance Orbiter.