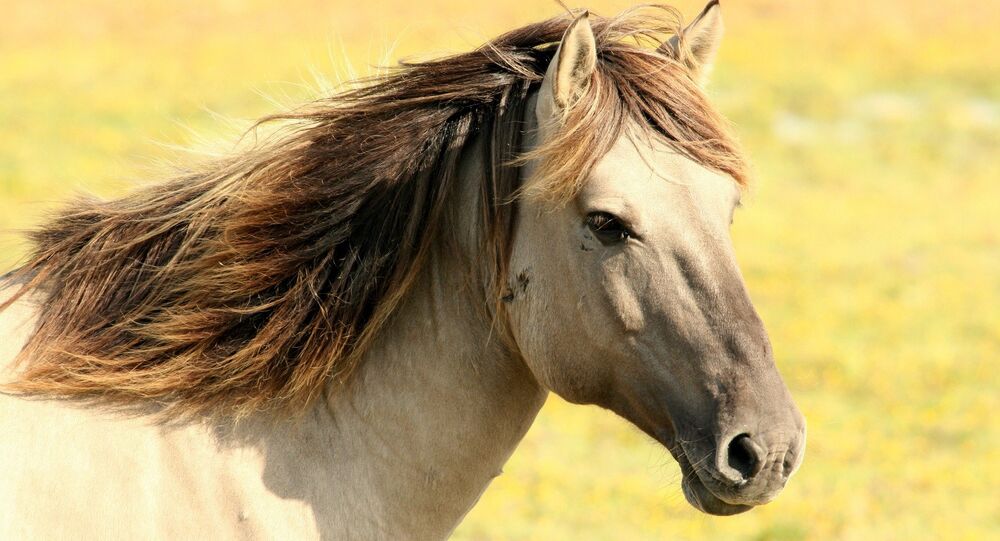 The government of Australia’s Queensland state announced Tuesday it will investigate the alleged mass mistreatment and slaughter of multiple prize-winning racehorses who were seen in secretly-recorded footage being tortured at an abattoir.

Queensland Premier Annastacia Palaszczuk has indicated that the investigation will be headed by the Queensland Racing Integrity Commission as well as retired judge Terry Martin, according to the Australia Broadcasting Corporation (ABC), which initially released the shocking footage that prompted said investigation.

Additionally, a second, separate investigation will be conducted by Biosecurity Queensland, the division for the prevention and management of biosecurity threats in the state’s Department of Agriculture and Fisheries.

"Anyone who viewed the 7.30 program last Thursday night and witnessed the vision of retired racehorses being mistreated at a Queensland abattoir would have been sickened and appalled," Palaszczuk said. "This was deeply disturbing, horrendous footage and I was just as appalled.”

"Animal welfare is everybody's responsibility, and my government will not stand for cruelty to animals … this inquiry will determine what more we can do to make sure that we can have the best possible processes in place to end cruelty to animals in Queensland,” she added.

ABC’s report on the alleged mass slaughter of racehorses noted that investigators determined that some 300 retired horses were processed through Queensland’s Meramist Abattoir within a 22-day period. A rough estimate suggests that the racehorses had won a combined AUD $5 million (US $3.4 million) in prize money.

Investigators were able to identify racehorses by reviewing brandings and scanning microchips embedded into the animals, and cross-matching the identifications through the Australian Stud Book - the racing industry’s online record of thoroughbreds. Some of those identified at Meramist included racehorses Sunny Flame, Only Money, Valtari, Vortuka and Rapid Feet, among several others.

Although the slaughter of racehorses is not illegal across Australia, certain Aussie states, including New South Wales, do require that all retired horses be rehomed rather than killed for their meat. Incidentally, ABC’s reporting pointed out that some horses located in New South Wales were illegally transported to Queensland to be slaughtered.

Senator Mehreen Faruqi, a federal representative for New South Wales, told The Telegraph that officials need to question whether or not horseracing should still be allowed to continue today.

“I think there is a real question as to whether horse racing has lost its social licence,” Faruqi said. “The horse racing industry’s euphemism for horses they can no longer profit from, ‘wastage,’ betrays how sickeningly little regard they have for the horses ... If the industry wants to breed horses, they must take responsibility for their whole life. And if they can’t do that, then I think this is a question that must be asked.”

The investigation’s findings are due to be turned over to officials sometime in 2020.

Video: What? Horse Onboard Passenger Plane

‘Drunker Than a Bicycle’: Intoxicated US Man Caught Riding Horse From Liquor Store

Nah, I Will Take the Next One: Horse Tries to Ride a Trolleybus in Russia