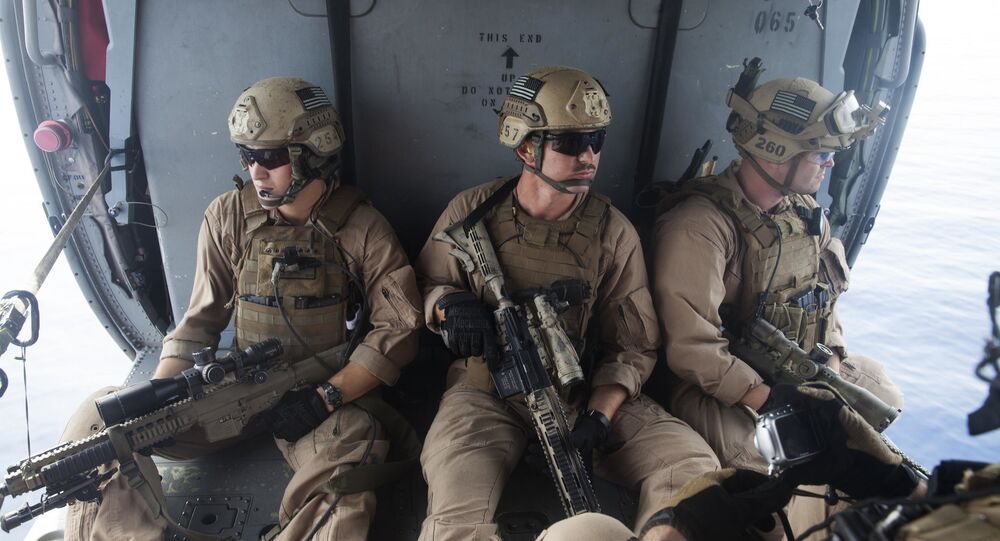 The Pentagon is investing billions of dollars in upgrading and expanding US capabilities at a base in Australia’s Northern Territory, according to a Monday announcement by Australian Defense Minister Linda Reynolds.

“Around $8 billion will be invested over the next decade in new and upgraded facilities in the Northern Territory,” McMahon said. Darwin sits on the northern coast of the country, 2,000 miles away from Canberra, but very close to the busy sea routes of the western Pacific and eastern Indian oceans, where Chinese presence has expanded in recent years.

“To support Australia’s evolving strategic objectives, future MRF-D rotations will focus on increasing regional engagement, deepening interoperability between the ADF [Australia Defense Force] and the US Marine Corps, as well as positioning our forces to respond to crises including humanitarian assistance and disaster response,” the press release said.

Since 2011, US Marines have called Darwin home in six-month stints, using the area not only as a forward position against Chinese influence near a US ally, but also for training purposes in the vast but sparsely populated inland plains. Though the force started out as a mere 200 Marines, it’s since snowballed to 2,500, reaching the target number just this past summer, Military.com reported.

Former Australian Assistant Defense Secretary Ross Babbage told US military publication Stars and Stripes on Monday that “it won’t only be the Marines,” but other American forces, too.

“It wouldn’t surprise me if the [US] Army said they could send a couple of battalions [on a training rotation]. Australia’s answer would be: ‘Of course you can come.’”