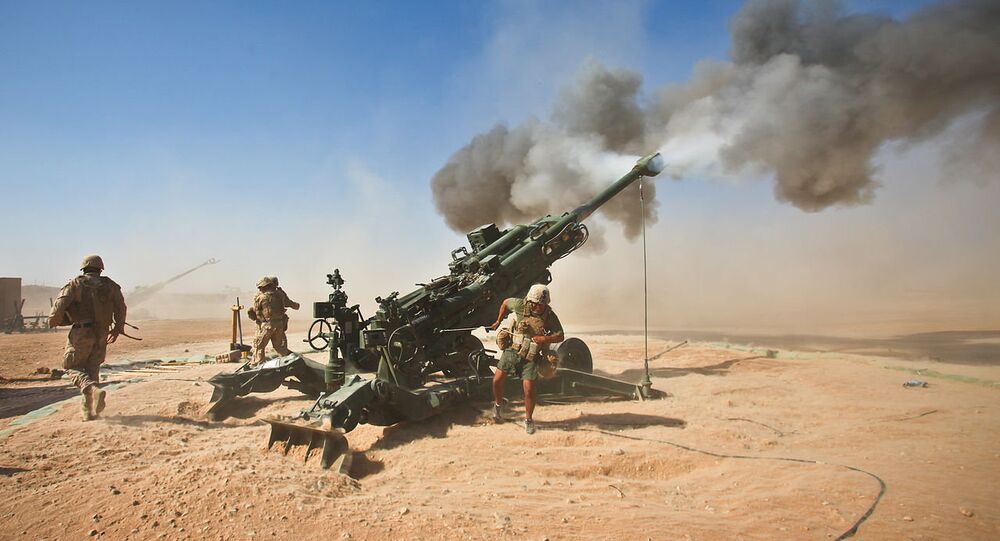 The Indian army has started to use long-range precision guided artillery ammunition, purchased under an emergency clause in India’s Defence Policy.

News about the deployment of the new M982 Excalibur artillery rounds - developed by Raytheon Missile Systems- was shared with army commanders at a high-level conference in New Delhi, local media reported.

TCM accuracy and first-round hit probability is significantly higher than that of conventional ammunition facilitating its use in close support situations within 150 metres of friendly troops.

The guided shells have been inducted in the army units guarding the Line of Control, a 435-mile line which marks where the Indian and Pakistani parts of Kashmir begin.

The Kashmir issue dates back to 1947 when both countries became independent from Britain and both claimed the region as belonging to them.