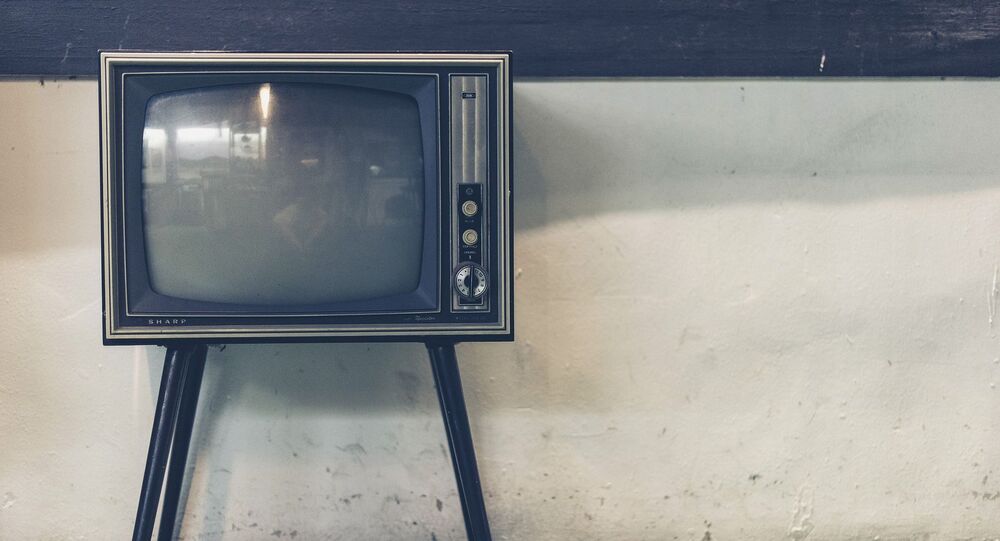 New Delhi (Sputnik): With Indian TV soaps drawing millions of people across the country to their television sets for their favourite series, various methods are used to stay on top of this competitive market.

In once such incident, the Indian broadcasting watchdog slapped a financial penalty of Rs. 2.5 lakh ($3,513) on popular South Indian Channel Sun TV and directed it to run a video apology for telecasting a violent rape sequence in one of its prime time serials.

The Broadcasting Content Complaints Council (BCCC) took action against the Tamil language channel after viewers complained about a scene which showed a woman ordering a group of men to gang-rape her sister to avenge her for some issue in the prime time serial "Kalyana Veedu".

Reportedly, the scenes in the episode also showed the gruesome torture of the victim following the rape. The episode was telecasted on 14-15 May and 28 June.

The complaints alleged that the content of the show encouraged atrocities against women, conveying a wrong message to the millions of the show's viewers.

According to the council, the video clips of the serial violated Indian Broadcasting Foundation (IBF) guidelines that prohibit telecasting content glorifying violence, inciting or encouraging obscenity or indecent behaviour.

A notice was issued to Sun TV, and the heads of the channel were called for a hearing.

The channel later apologised to the Council, regretting the prolonged representation of women's torture including scenes of gang rape in the episodes of Kalyana Veedu.

The channel was directed to run a 30-second video apology to viewers for six consecutive days from 23 to 28 September at the start of every episode of the series, even before the repeat telecast of the show.