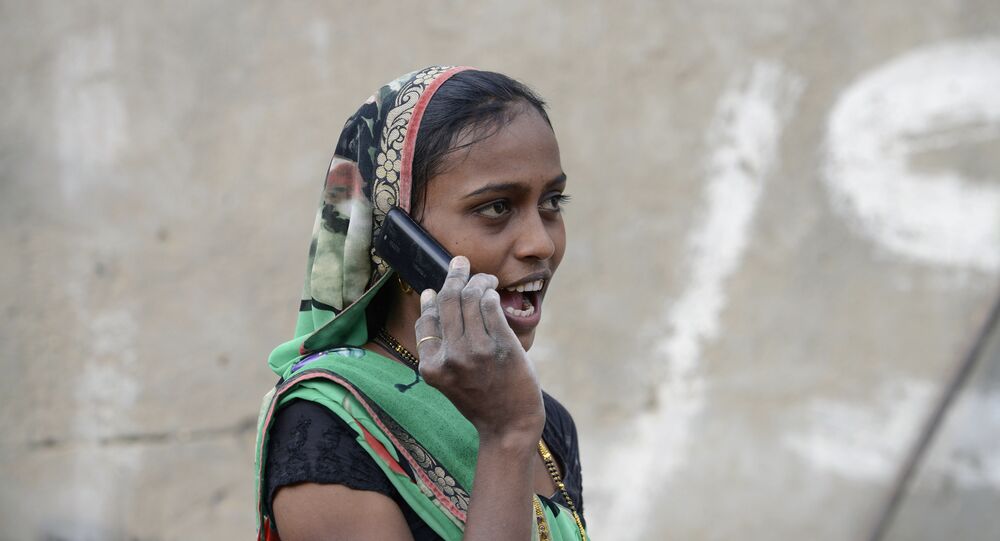 Telecom Operators in India at Loggerheads Over Call Ring Time

New Delhi (Sputnik) - Reliance Jio and Bharti Airtel have locked horns over call ring time, with the former accusing the latter along with Vodafone Idea of illegally classifying landline numbers as mobile numbers.

Reliance Jio and Bharti Airtel are often at war on Twitter but this time it is different.

The call ringing time issue is an important one for telecom players as telecom operator pays for connecting the calls of its subscribers to the company on whose network a call terminates.

Reliance recently asked TRAI to slap the "severest penalty" for violating regulations and licensing norms. Bharti Airtel hit back, saying Jio was trying to misguide the regulator ahead of the crucial consultation on call connect charges.

“Any complaint that generally comes to us will be examined. If there is any violation, we will look into the matter,” the TRAI official said.

Telecom regulator TRAI will finalise its views on call ring time in the next two weeks. The IUC was originally proposed to fall to zero from January 1, 2020. But TRAI is now reviewing the timeline, as part of a separate consultation exercise.

Bharti Airtel and Vodafone Idea cried foul when Jio slashed its call ring-time. Incumbent operators then slashed the ring-time on outgoing calls from their network to 25 seconds to counter a similar move by Jio.

Vodafone Idea Limited (VIL) in its written submissions to TRAI has argued that the minimum ringing timer should be retained at 30 seconds, which, the company claimed is in tune with global practices.