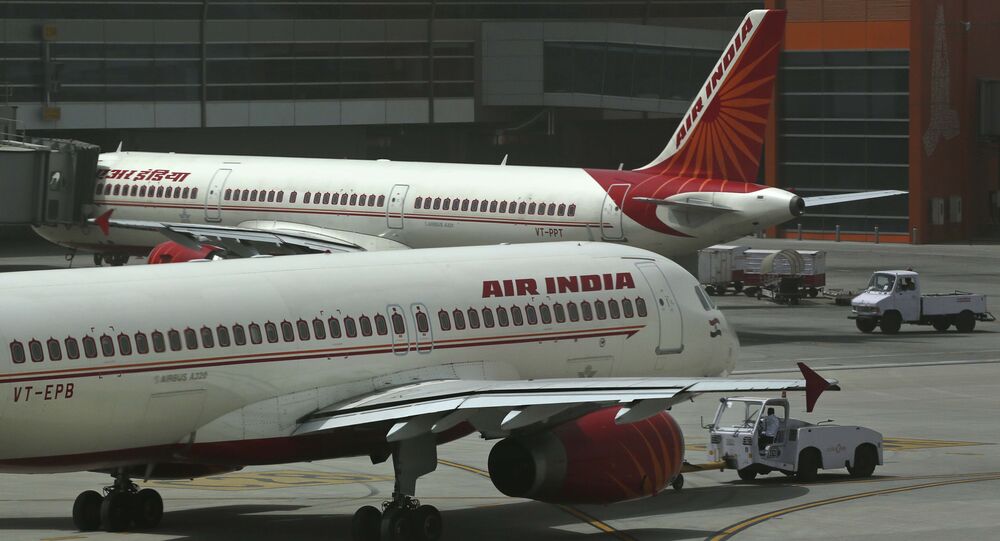 New Delhi (Sputnik): India’s national carrier Air India on Tuesday was the world’s first to use a robotic tractor to ferry an aircraft with passengers from the parking bay to the runway.

The robot-used an aircraft tractor known as a Taxibot to attach to Air India Flight AI665, an A-320 aircraft. It was given the green light by the airline's Chairman and Managing Director Ashwani Lohani.

The Taxibot is a pilot-controlled semi-robotic towbar-less aircraft tractor used for the alternate taxiing of aircraft.

According to its manufacturers, the Taxibot can prevent 85 percent of aviation fuel from being expended by a plane during its movement from the parking bay to the runway.

“Taxibot saves precious fuel and reduces engine wear and tear. The ignition will be turned on only when the aircraft reaches the runway. These Taxibots will be used for departing flights only", a spokesperson for the national carrier said.

Airline Chairman Lohani described it as a proud achievement and a giant step forward towards creating a cleaner environment.