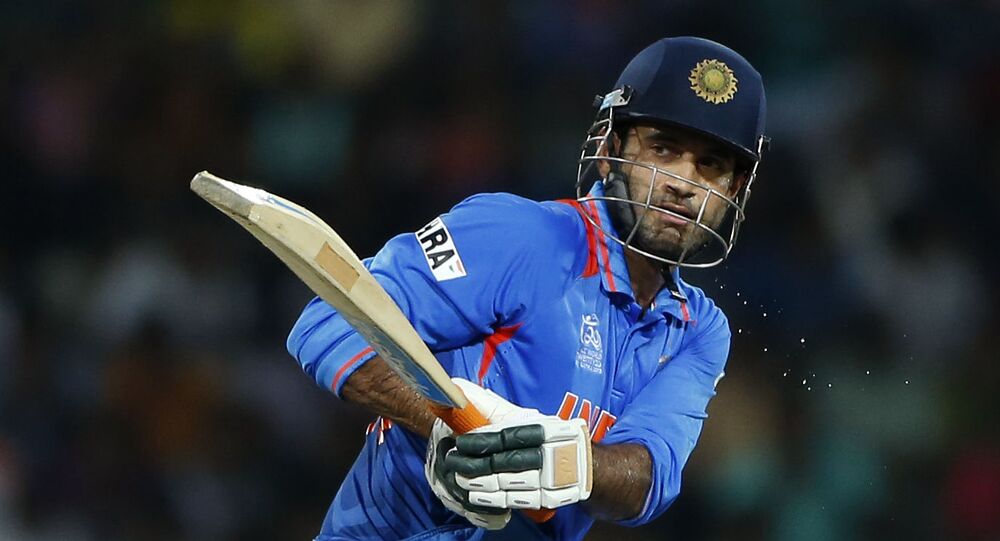 New Delhi (Sputnik): After knocking-out several players with his bowling talent on the cricket pitch, Indian pacer Irfan Pathan is set to roll into action with his debut on the big screen as a hero to start off a new inning.

Pathan has been given a role in a Tamil language film starring southern Indian superstar, Vikram, who was seen alongside Aishwarya Rai in the film “Raavan”, with its tentative title “Vikram 58”.

The music score for the big project will be done by Indian music legend A.R. Rahman.

Another cricketer to make his foray into South Indian film will be Harbajan Singh with his debut in a film entitled "Dikkiloona".

“The role suited me perfectly and that they were keen on casting me", he added.

“It took me a little while to make up my mind. And once convinced, I gave a go ahead. I have never acted in a film before, so yeah, it is a new challenge", Irfan said.

Asked how would he tackle the language problem in the film due to having been born and brought up in north India, he said language wouldn’t be an issue as he knows the language somewhat due to having played on the team Chennai Super Kings in the Indian Premier League (IPL).

“I am really excited… It won’t affect my other commitments either", Irfan said.

Warm welcome to all the people out there. Thank you for the amazing response.

Am very much looking forward to join with Vikram, ARR & director Ajay. Keep continuing your support. Thank you.

Elated netizens congratulated Pathan, some of them saying they can’t wait to see the cricketer's super stylish avatar in the movie.

Welcome to Kollywood Nanba...You gonna get an Very very good experience with our own #ChiyaanVikram 🔥🥰🤩