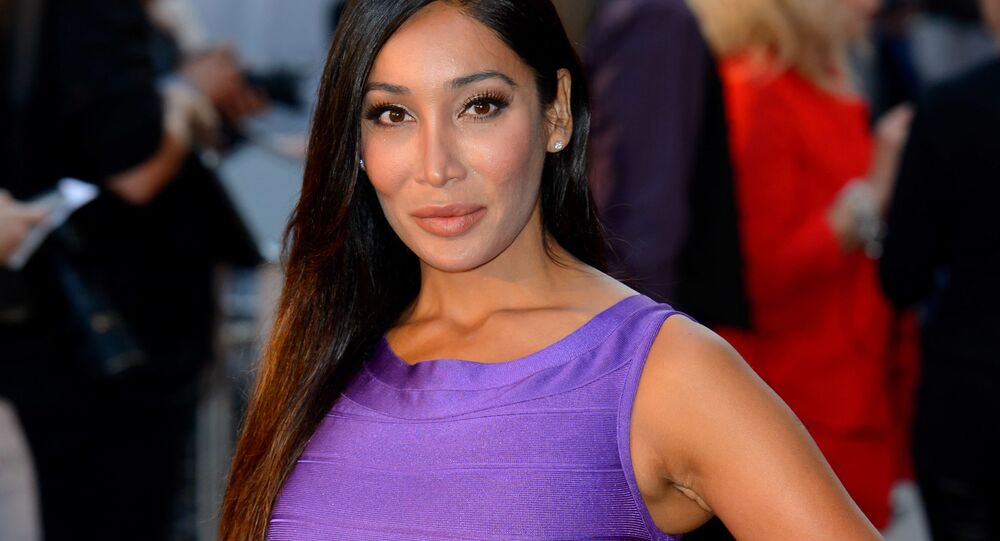 New Delhi (Sputnik): Bigg Boss, an Indian reality show based on the format of Big Brother, a Dutch television series, is often embroiled in controversies.

Sofia Hayat, a former British-Asian contestant on the popular Indian television reality show 'Bigg Boss' has accused the prime time show of rigging votes to encourage bullying, and has asked for the removal of Bollywood actor and show host, Salman Khan, for promoting violence on the show.

Hayat appeared upset about the eviction of former actress Koena Mitra from the show.

A Self-proclaimed incarnation of Goddess Isis, Sofia Hayat, who had a very controversial journey in the Big Boss house, took to her social media profiles to hit out at the Bollywood mega-star saying: "Salman Khan, I am very disappointed with you as you have been biased against Koena Mitra, she is a great contestant, and you know that the show is rigged."

Part 1 @koenamitra #BiggBoss13 biased biggboss does it again!!! Why is anyone watching it again?? pic.twitter.com/BfQh0CPgoh

“All that you have done Salman convinces everybody that you support violent behaviour...I question your moral compass, Salman Khan, in Big Boss. The show is not about truth and what the public wants; it’s about you getting headlines and stories, making people fight and make the bullies popular.”

Koena Mitra had accused Salman of being biased after her elimination from the show and lavished praise on Sofia for coming out in her support and calling her a strong and empowered woman.

@sofiahayat YOU are the definition of an EMPOWERED woman !! LOVE YOU for supporting strong opinionated women !! #KoenaMitra

Many others shared their piece of mind on the incident, as they couldn’t agree more with Sofia.

Sofia is WOKE 🔥thank you for exposing @BiggBoss 's dirty politics. It need so much courage to do so. @koenamitra deserved to be the real winner of the season.

Wow what an amazing judgement. You just put out the truth about this whole drama going year after years. I think it's too late that the Central Broadcasting Department should ban this Big Boss totally without just airing it in late night.

Earlier, Sofia had filed a police complaint against co-contestant Arman Malik for allegedly assaulting her during Big Boss season 7. She also grabbed headlines for her metamorphosis from a hot model to a nun, after she claimed that she had transformed into Gaia Mother Sofia, shocking everyone across the globe.