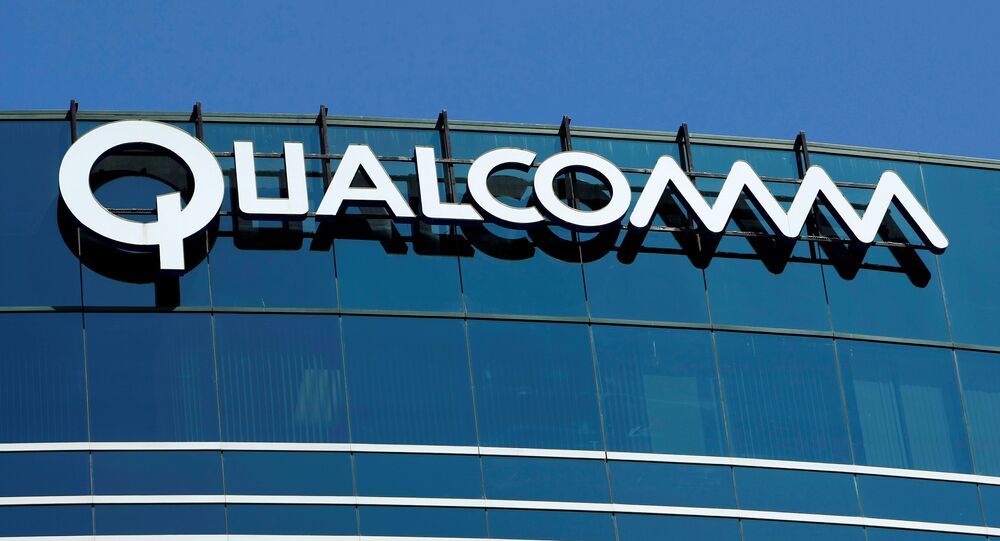 New Delhi (Sputnik): India is moving forward towards harnessing space technology for national development and to make it accessible for everyone as they go about their daily lives.

The platform is meant to support the Indian regional Navigation Satellite System (NavIC) -- which is an autonomous regional satellite navigation system that provides accurate real-time positioning and timing services, ISRO announced on Monday.

“ISRO is very happy to work with Qualcomm to enable NavIC on mobile platforms", ISRO chairman K. Sivan said in a statement.

The first-ever NavIC demonstration using Qualcomm’s “Snapdragon” mobile platform is expected to be showcased by the chipmaker during the three-day India Mobile Congress (IMC) event that commenced in New Delhi on 14 October.

For original equipment manufacturers (OEMs), the new support for NavIC will be available starting in November 2019 on Qualcomm platforms.

India kick-started the process of developing its own domestic navigation satellite system after the US refused to provide Global Positioning System (GPS) data to the Indian Armed Forces during the Kargil conflict with Pakistan in 1999.

In 2013, India launched its first navigation satellite -- the IRNSS-1A into space.

Later, in 2018, ISRO successfully replaced the IRNSS-1A, , whose 3 Rubidium atomic clocks had stopped functioning two years ago, with the IRNSS-1I

Currently, a constellation of seven satellites form the NavIC which provides critical foolproof satellite-based navigation signals for both civilian and military purposes.