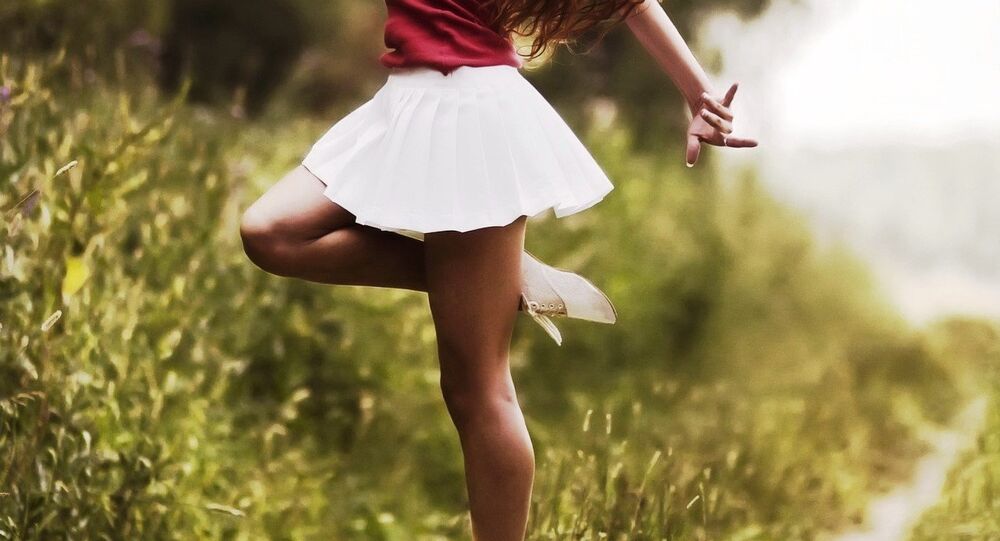 New Delhi (Sputnik): India had earlier enacted a statute to make instant divorce by Muslim men via triple “talaq” illegal. The punishment for such divorces can be prison terms of up to three years and liability to pay maintenance to the wife.

A woman in Bihar has now claimed that her husband performed "triple talaq" because she refused to become a "modern" woman. The woman has alleged that her husband wanted her to wear skimpy dresses and accompany him to parties and consume liquor.

“I married Imran Mustafa in 2015 and after a few days of our marriage, we moved to Delhi. A few months later, he told me to be like every other modern girl in the city, wanting me to wear small dresses and go to night parties with him and consume liquor. When I refused, he used to beat me every day", reports quoted the victim Noori Fatmi as saying.

“After torturing me for many years, a few days ago he asked me to leave his house and when I refused, he gave me triple talaq", she alleged.

The victim also approached the state watchdog for women’s rights in this regard which has sent a notice to her husband.

“The husband used to torture her and two times he forcefully aborted her pregnancy. We have taken cognizance of this case. On 1 September, her husband gave her triple talaq. We have issued a notice to her husband in the case and will be calling him", said Dilmani Mishra, chairperson of the Bihar State Commission for Women.

Legislation banning the practice of instant divorce through the Muslim tradition of triple “talaq” was passed by the Indian Parliament in July.