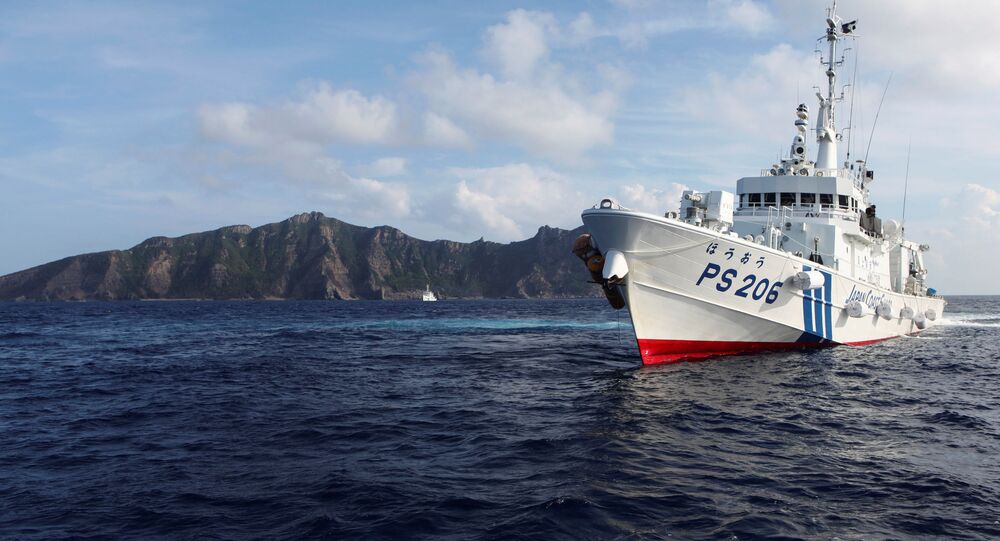 TOKYO (Sputnik) - A Japanese patrol vessel and a North Korean fishing boat collided on Monday in the Sea of Japan near one of the best fishing grounds in the area, media reported.

According to NHK broadcaster, the North Korean vessel started to sink after the collision and about 20 people got into the water.

The incident took place about 180 miles from the Noto peninsula within Japan's exclusive economic zone.

Japan's Coast Guard and Fisheries Agency have sent patrol ships to the area to deter illegal fishing, the broadcaster said.

Japan and North Korea do not have diplomatic relations.

In May, two freight ships collided in the Pacific Ocean off the east coast of Japan.

In 2018, the Japanese fishing boat carrying eight crew members on board collided with a South Korean trawler in the Sea of Japan, some 206 miles to the northeast of Dokdo (Takeshima) islands, contested both by Seoul and Tokyo. Following the incident, the South Korean vessel started sinking, however, the 13-member crew was reportedly rescued.