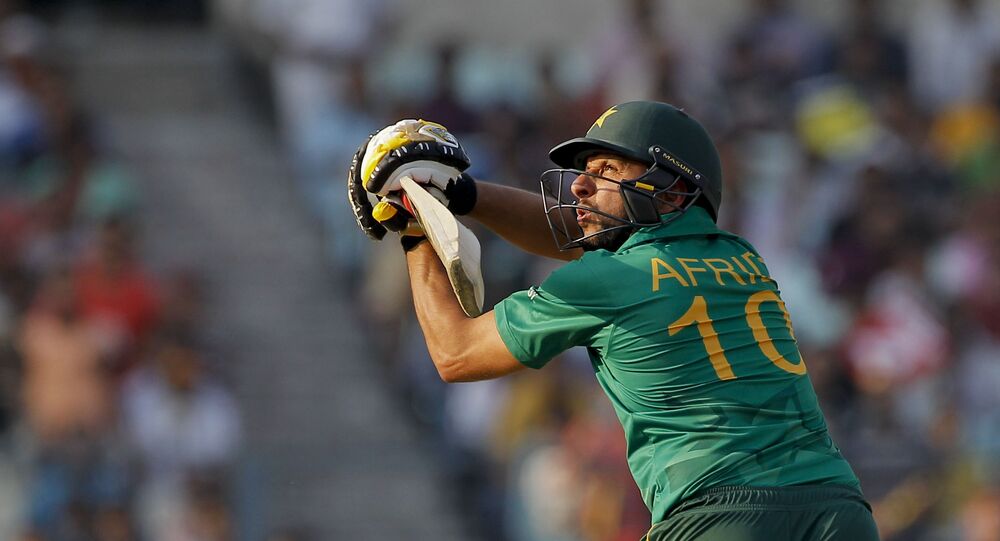 New Delhi (Sputnik): Pakistan Cricket Board became the target for social media’s trolling brigade after the second One-Day International (ODI) between Pakistan and Sri Lanka was marred by electricity-cut and failure of floodlights at the National Stadium of Pakistan.

In an embarrassment to the Pakistan Cricket Board, which was hosting a one day cricket international in the port city of Karachi for the first time in 10 years, not one, but six floodlights stopped working twice, disrupting play for at least half-an-hour.

The anticipation among cricket fans was high after the first one day international between Pakistan and Sri Lanka was washed out due to rain. But instead of commenting on the match, the Pakistan cricket board and its officials ended up becoming the targets of trolls.

Twitterati went all guns blazing after the cricket board, ridiculing it for its lack of preparation and describing the event as an “International live telecast of economic failure” and “failure to pay the electricity bills on time.”

The Pakistan Cricket Board was also criticised by Sri Lankan fans who claimed that Shehan Jayasuriya couldn’t score a century due to the interruption, leaving him stuck on 96 runs.

Earlier, the Sri Lankan team’s Pakistan tour was on the verge of cancellation after the top 10 Sri Lankan players opted out of the tour citing security reasons after the Sri Lankan cricket board received warnings of possible terror attacks.