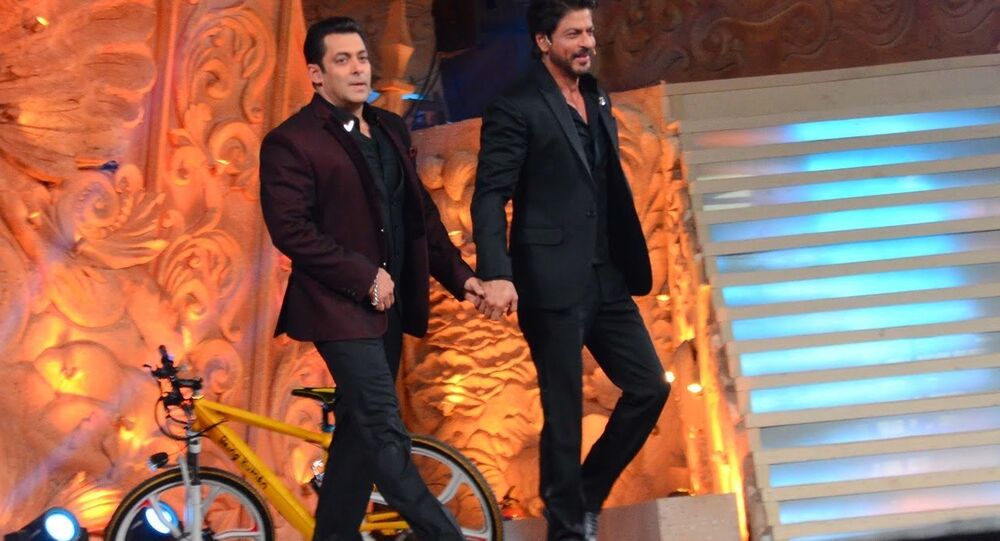 New Delhi (Sputnik): Bollywood celebrities are used to a lot of crazy fan moments, but a recent fan scam concerning B-town biggies has proved that sometimes fandom can cross any limit.

A media report on Monday revealed that a fan of Indian megastars Shah Rukh Khan and Salman Khan registered a seemingly fake company in the UK and listed the actors as company directors.

Titled “Bros Brother International Ltd”, the company was set up in December 2016 with 13 Indian actors listed as its directors.

Along with Shah Rukh and Salman, the latter’s brothers – Arbaaz Khan and Sohail Khan were also included in the company registry document.

Records maintained by the UK government’s registry agency called Companies House suggest that “Bros Brothers” was engaged in the “activities of extraterritorial organisations and bodies”.

The address of Shah Rukh Khan on the company’s profile was exactly what it is in actuality. Khan’s residence has been mentioned as ‘Mannat’ and Salman Khan’s address has been stated as ‘Galaxy Apartments’, both located in the Indian city of Mumbai.

Interestingly, the registered address of the fictitious company “Bros Brothers International” was nothing but a mailbox at Knightsbridge residential locality in London.

The company was dissolved in February this year. But the news about it started making the rounds after Salman Khan's family sought to clear the air.

While denying any involvement with the company, the report said Salman’s family has been totally unaware of this scam.

There has not been any official statement from Shah Rukh Khan on the subject as of now.

Details about the scammer remain undisclosed in media reports.

According to research firm Statista, India has been the largest movie producer worldwide for the last few years, releasing more than a thousand films each year.

Earlier in January, it was revealed that in 2018, the Indian film industry bagged a net box office collection of almost Rs.3800 crore (about $536 million) with an estimated 15-20 percent increase in business over the previous year.