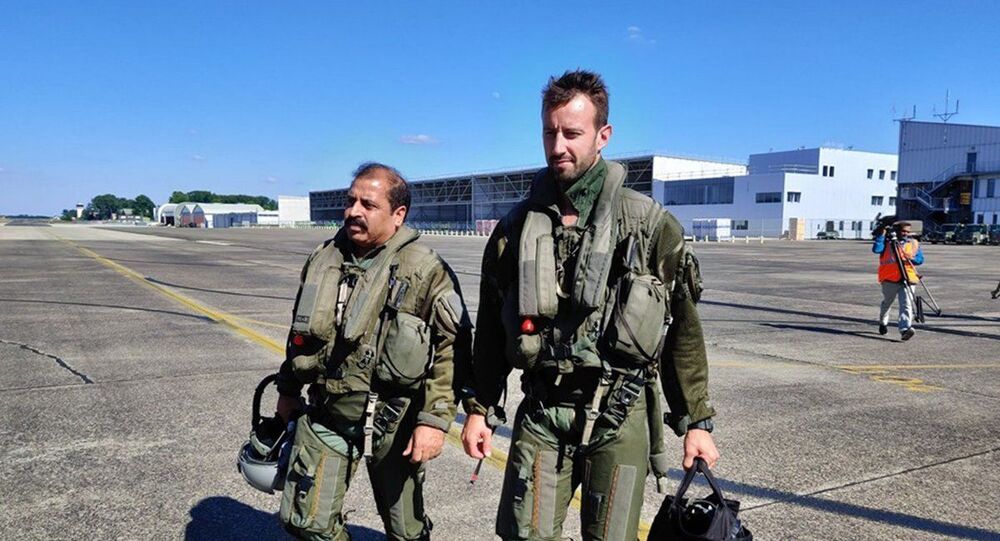 Air Chief Marshal Bhadauria has 4,250 hours of flying experience with 26 types of fighters and transport aircraft and has the unique distinction of being an Experimental Test Pilot, a category ‘A’ qualified flying instructor and a Pilot Attack Instructor. He is one of the few Air Force pilots to fly a Rafale during the joint India-France Air Forces war games in France. He was also Air Attache at the Indian Embassy in Moscow.

“Air Chief Marshal B. S. Dhanoa was instrumental in planning and executing a successful strike against the terrorist camp near Balakot, which is located across POK, in Pakistan,” said a spokesperson of the Indian Air Force on Monday.

Air Chief Marshal BS Dhanoa was instrumental in planning and executing a successful strike against the terrorist camp near Balakote, which is located across POK, in Pakistan. pic.twitter.com/Li72rU1f45

The ​Indian Air Force carried out a surgical strike at Balakot in Pakistan on February 27 and bombed purported training camps of Jaish-e-Mohammad (JeM), a UN-designated terror outfit. The pre-dawn aerial strike was in retaliation for a suicide attack by JeM on a convoy of Indian troops in Kashmir’s Pulwama, which left over 40 men dead on 14 February.

India had signed an agreement with France in 2016 for the acquisition of 36 Rafale fighter jets at a cost of around Rs. 580 bln ($7.87 billion). The deal was at the centre of a massive political controversy with the main opposition Congress Party alleging corruption.