MOSCOW (Sputnik) - At least 30 people were killed, while 156 more were wounded due to the powerful earthquake that has recently struck off the coast of Indonesia's eastern Seram Island, media reported, citing the Indonesian National Agency for Disaster Countermeasure.

A large 6.5 magnitude earthquake was detected eight kilometres (4.9 miles) to the southeast of the settlement of Kairatu, located in the south of Seram island, at 23:46 GMT on Wednesday. The earthquake was registered at a depth of 29.9 kilometres. Previous media reports indicated that 20 people were killed and 100 were wounded due to the quake. 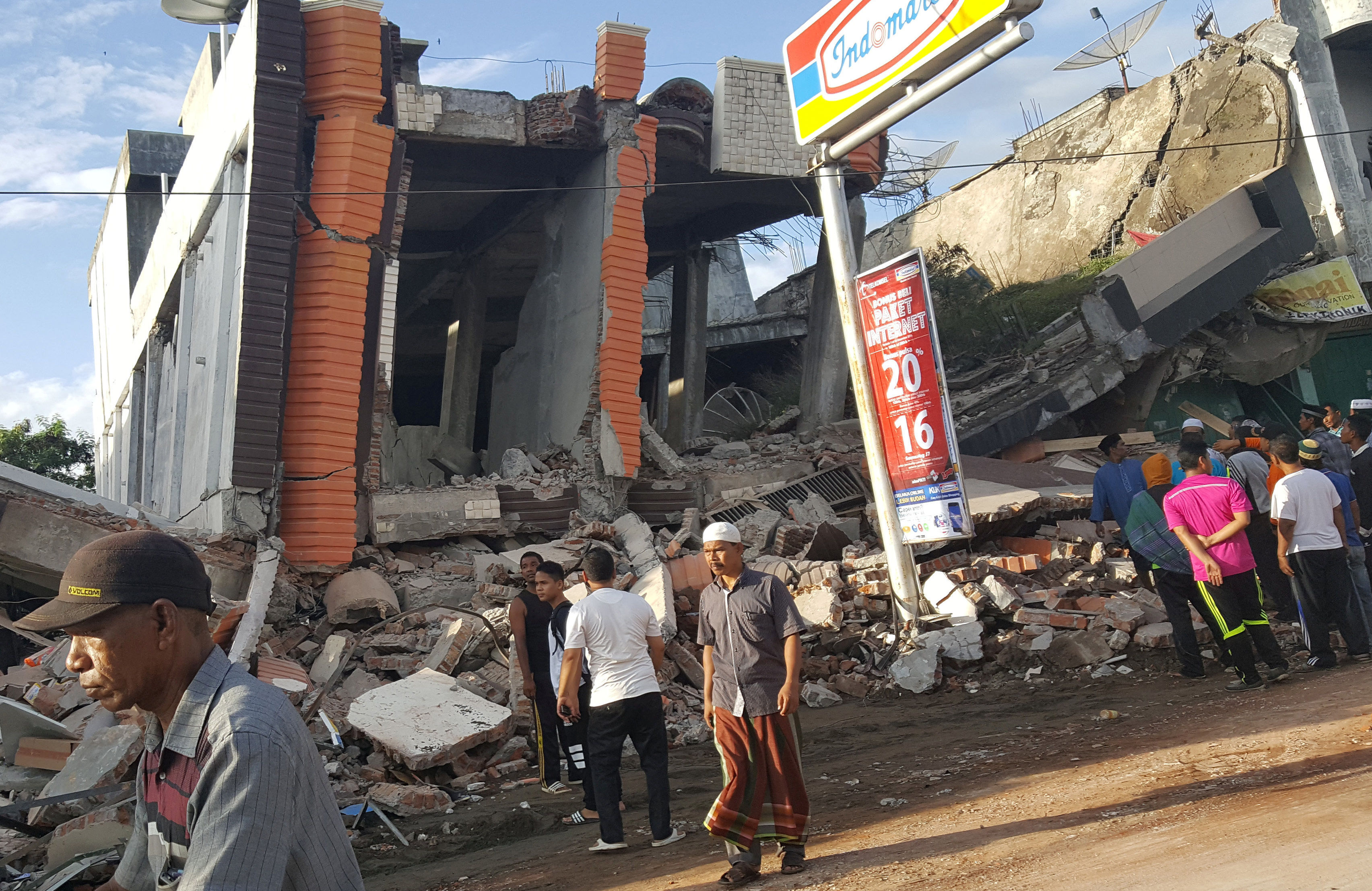 About 25,000 people were forced to flee their homes for shelters, the Xinhua news agency reported.