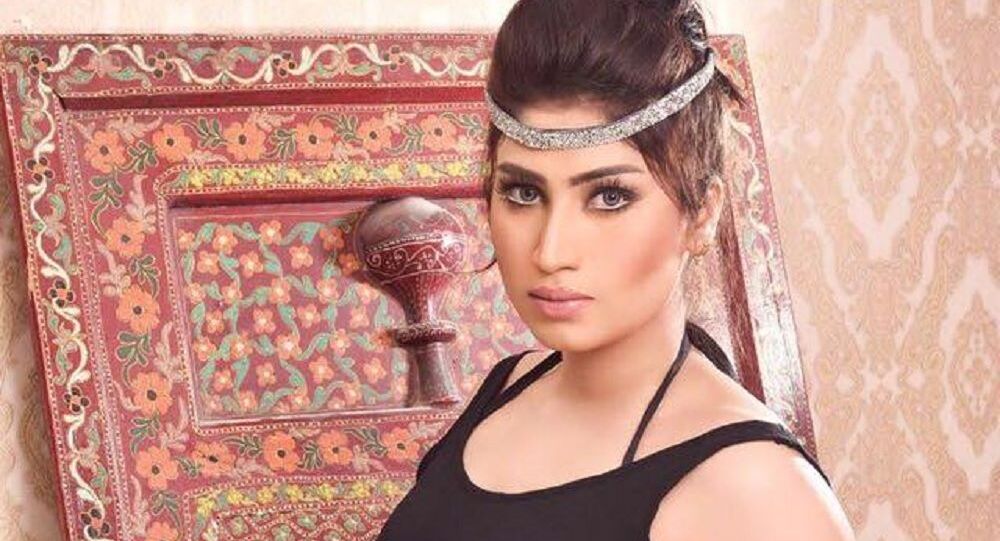 The sentencing of Waseem Baloch came three years after he drugged, strangled, and murdered his sister in the name of defending the family’s "honour". Six other accused in the case were acquitted, Pakistan Geo TV channel reported.

Netizens taking to social media gave mixed reactions to the verdict, with some welcoming it and others describing it as a bittersweet ending to a dastardly crime.

What a strange, bittersweet feeling. The verdict isn’t the end, and it doesn’t bring a measure of relief or closure for me at least. When I saw the photos of Mufti Qavi being showered with rose petals outside court, I realised why. 1/ #QandeelBaloch

All praises for our courts for convicting the killer of #QandeelBaloch. There is no honour in so-called honour killing.

For many of us following the dramatic ups and downs of Qandeel Baloch’s life and death, this verdict offers an empty, dissatisfying closure . The lesson is that the powerful and influential - in this case Mufti Qavi - are never held responsible. https://t.co/kL0qxDq6cl

Qandeel Baloch, 26, was strangled to death at her home in Punjab Province by her brother Waseem and his accomplices for allegedly bringing dishonour to her family through controversial social media posts.

The family initially said a spiritual leader had masterminded the incident after he was criticised for taking selfies with the social media star a month before her death.

The spiritual leader consistently denied any involvement in the crime.

However, at a later stage in 2016, Qandeel’s parents lodged a murder case against three of their sons - Waseem, Aslam Shaheen, and Arif, and accomplices Haq Nawaz and others. They refused to pardon their sons for killing her and called for capital punishment in the case.

Qandeel’s father said in July 2016 that he would be happy if his sons and the other three accused were “hanged for their unforgivable crime”.

Last month, an affidavit was submitted by Qandeel’s parents before a court in which they said they had forgiven their sons for her murder. They urged the court to acquit them.

The affidavit submitted in the court said Qandeel's murder case was registered on 16 July 2016, while the change to the Anti-Honour Killing Laws, which prevents killers from walking free after a pardon, was made three months later. Thus, they maintained that the case against the murder case had become infructuous.

The new legislation made it mandatory for those convicted to serve at least 12 years in jail and made the state a plaintiff in such cases.

The court on 22 August rejected the appeal of the slain model’s parents to pardon their sons for her murder.