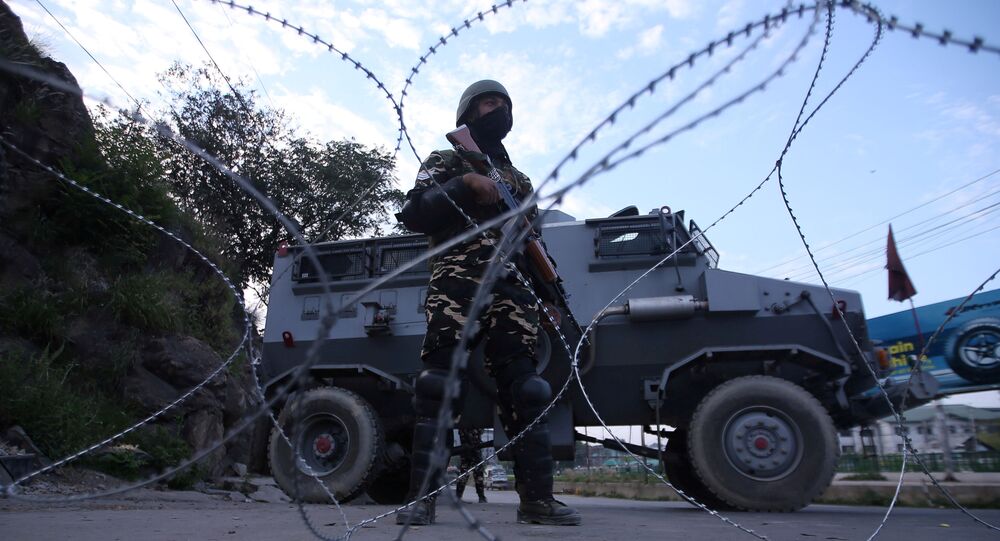 New Delhi (Sputnik): Indian External Affairs Minister Subrahmanyam Jaishankar has said New Delhi had anticipated that the decision to revoke the special status of Jammu and Kashmir would elicit different reactions from China and Pakistan.

“I think the Chinese misread what was happening there. I went a few days after the legislation to China and explained to them that as far as they were concerned, nothing had changed. India’s boundary had not changed, the Line of Actual Control had not changed,” the Indian minister said.

Maintaining that changes in Jammu and Kashmir have no impact on India’s external boundaries, Jaishankar told Kevin Rudd: “We are sort of reformatting this within our existing boundaries.”

India and China share a 3,488 km-long border. Special Representatives of both countries have so far had 21 rounds of talks to resolve their boundary disputes.

Earlier this month, Beijing said it was opposed to any unilateral action by India that would complicate bilateral boundary-related matters.

In a joint statement with Pakistan issued last month, China said New Delhi and Islamabad needed to resolve their dispute over Kashmir in a way that complied with the United Nations Charter, relevant United Nations Security Council resolutions and bilateral agreements.

Following India’s move to revoke the special status of Jammu and Kashmir last month, China had approached the UN Security Council for a “closed-door” meeting to discuss the issue on 16 August. The meeting, however, ended without any outcome.

Tensions between India and Pakistan have ratcheted up since the 5 August revocation of Jammu and Kashmir’s special status.

Pakistan has downgraded diplomatic relations and suspended trade with India, and used every available platform, domestic or foreign, to voice its dissent and highlight the alleged human rights violations in Jammu and Kashmir.

India has countered by saying decisions related to Jammu and Kashmir are internal in nature and any discussion with Pakistan on Kashmir has to be done bilaterally.

Both countries have fought three wars, two of them over Kashmir, since they gained independence from British colonial rule in 1947.