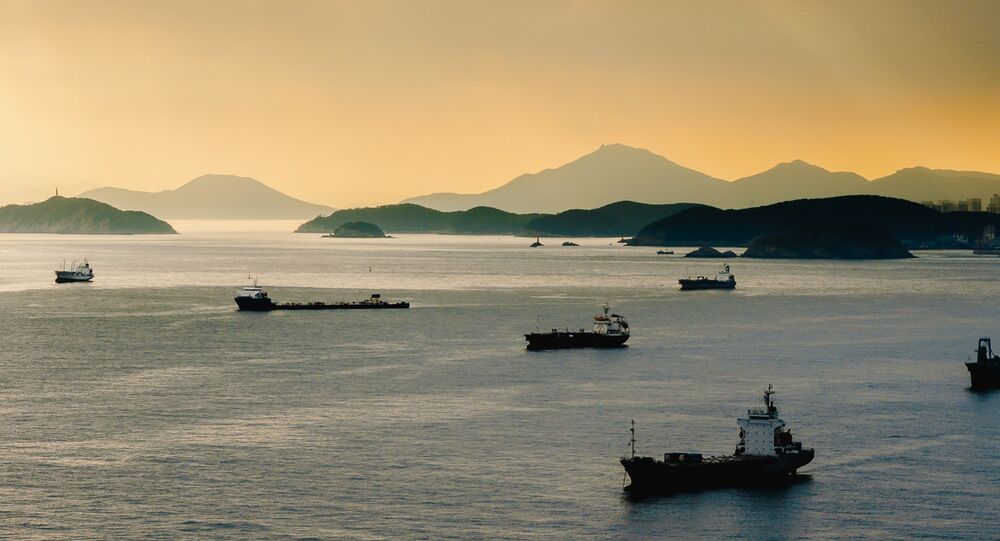 "The sentence means that he [Serikov] will be free for four years, if during this time he does not commit new crimes", the judge announced.

The captain was found guilty of trying to leave the crime scene following a collision with a yacht in the port before the accident with the bridge, creating obstacles for transportation and driving while intoxicated.

According to the judge, Serikov has the right to appeal. The prosecutor’s office, which insisted on a harsher sentence, five years of a real term of imprisonment, can also challenge the Busan court's decision. If the prosecutor’s office does not appeal within a week, then Serikov will be extradited to Russia.

According to the captain's lawyer, Serikov would leave the prison and be transported to South Korean Immigration Service's temporary detention center for foreign citizens.

"This is no longer a prison, and he will feel freer there. I hope we were able to convince the prosecutor’s office not to appeal", the lawyer said.

First, the Seagrand vessel hit the yacht in the port of Busan, and then crashed into the bridge, damaging it and blocking the traffic.

Russia's Agency for Maritime and River Transportation has previously reported that the ship was sailing without a tugboat.

The captain and his crew claimed that the collision was caused by difficult navigational conditions, a bottleneck for maneuvers, strong wind, a tidal wave, and the absence of a Korean maritime pilot and tugboats.