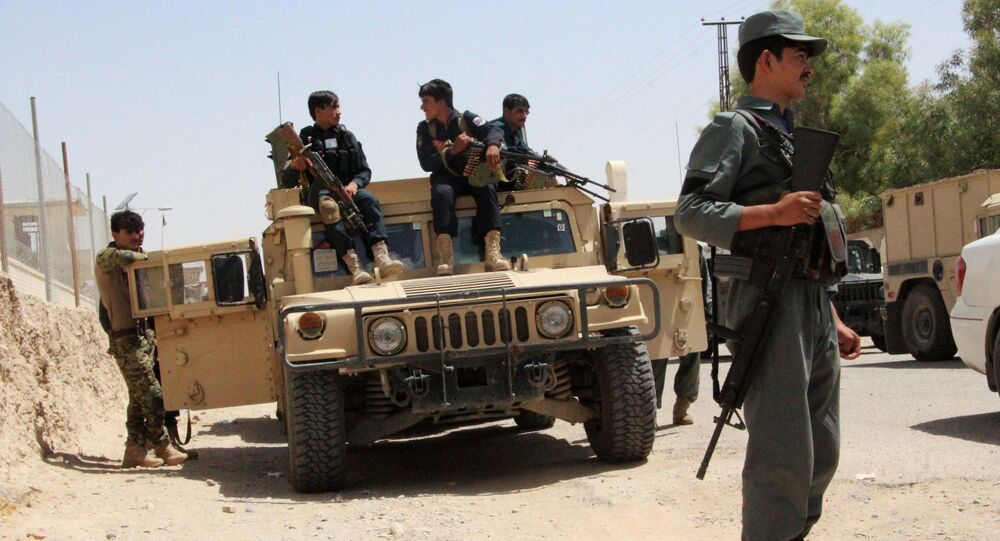 KABUL (Sputnik) - A bomb planted by the Taliban went off in a police headquarters building in the northern Afghan province of Takhar on Sunday, a correspondent reported.

The incident took place in the district of Darqad, which fell in the hand of the Taliban two weeks ago. The local people announced that the militants took out all equipment before detonating the bomb.

Takhar police spokesman Khalil Asir confirmed to local media that the police office was destroyed by the Taliban.

The attacks by the militants and counter-terrorist operations by the security forces intensified after earlier this month Washington cancelled secret peace talks with the Taliban after the movementhad admitted to organising an attack in which a US soldier was killed.

The Afghani government has been fighting the Taliban movement, which has been waging a war against Kabul for almost two decades.