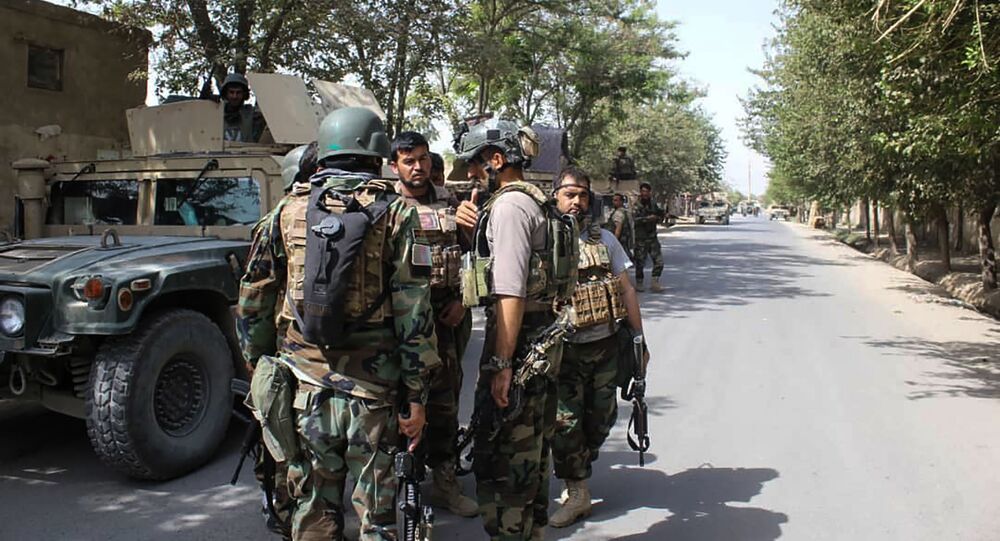 MOSCOW (Sputnik) – Afghan security forces have carried out airstrikes in the provinces of Kandahar, Ghazni, and Badghis, leaving 23 militants of the Taliban Islamist group dead, the news agency Khaama Press reported on Saturday.

According to the agency, an airstrike in the Arghistan District of Kandahar left 10 militants dead and two more injured.

Strikes in the Andar District of Ghazni Province killed 3 militants, while an airstrike in the Bala Murghab District of Badghis left 10 Taliban members dead.

Earlier this month, US President Donald Trump said he had cancelled secret peace talks with the Taliban at the Camp David presidential retreat after the Taliban had admitted to carrying out an attack in which a US soldier was killed. Following the collapse of talks with Washington, a Taliban delegation arrived in Moscow to discuss the possible withdrawal of US troops from Afghanistan.

Afghanistan has long been dealing with an unstable security situation. The government has been fighting the Taliban, which has been waging a war against Kabul for almost two decades, and the Daesh terror group, operating in Afghanistan since 2015.