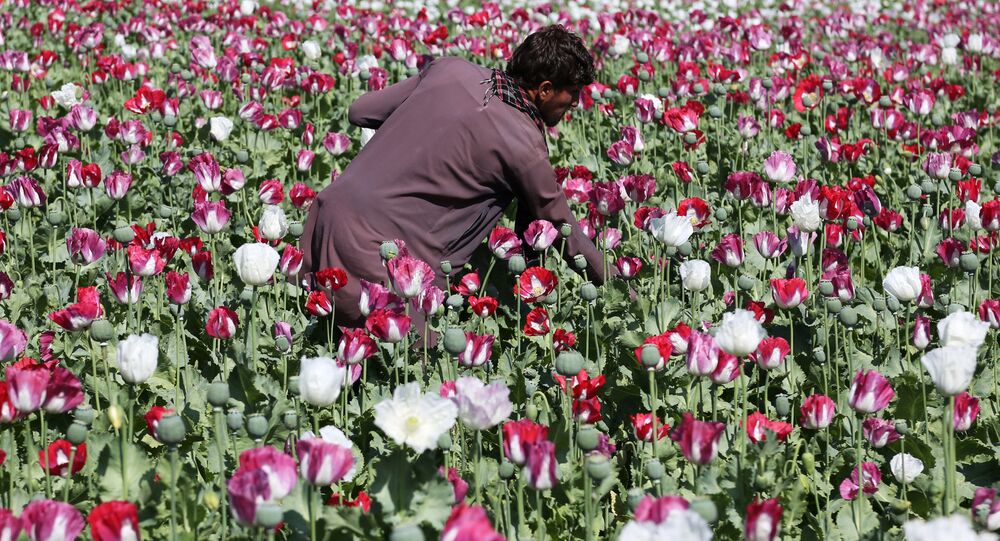 A new report by the Special Inspector General for Afghanistan Reconstruction (SIGAR) warns that Islamic extremist groups like Daesh are on the rise in the Central Asian country, and that if former Taliban fighters aren’t helped with reintegration into society, they could soon flood the ranks of Daesh.

The US watchdog’s Thursday report warns that the estimated 150,000 Taliban fighters in Afghanistan cannot remain exorcised from Afghan government and civil society after a peace deal is reached between the US and the militant group. If they do, the risk is high that they will join the ranks of even more dangerous groups.

“If ex-combatants are not accepted by their communities or are unable to find a new livelihood, they may be vulnerable to recruitment by criminal groups or terrorist organizations like the Islamic State,” the report notes.

Daesh, an extremist group which grew out of an anti-US Iraqi cleric’s following in 2008 during the US occupation of that country, has mostly seen its activities confined to Syria and Iraq, but in recent years has sought to expand its network into Central Asia as well as western Africa. However, relationships with other Muslim militant groups, including the Taliban, are rarely peaceful, and just as Daesh found itself opposed by al-Qaeda-aligned militas in Syria, so has it entered bloody conflict with the Taliban wherever the two meet.

At a press conference late last month, Russian Foreign Minister Sergey Lavrov called attention to Washington’s “double standards” regarding Daesh in Afghanistan, which calls itself Islamic State-Khorasan, and the Taliban, faulting the US for tolerating the presence of 4,000 Daesh fighters in the country’s eastern frontier.

In just a few weeks, the US war in Afghanistan will enter its 19th year. The conflict began on October 7, 2001, when the US invaded the country to oust the Taliban and chase down al-Qaeda, which just weeks prior had claimed responsibility for the September 11 terrorist attacks that killed nearly 3,000 people in New York City, Arlington, Virginia, and Pennsylvania, and which Washington charged the Taliban had protected and provided with facilities to plan and train for the attacks.

“Reconstruction” quickly became part of the US mission in Afghanistan, and the US has spent roughly $65 million on reintegration programs for both former Taliban fighters and fighters from other militant groups.

However, “none of these reintegration programs succeeded in enabling any significant number of ex-combatants to socially and economically rejoin civil society,” SIGAR noted.

“Many factors that contributed to the failure of previous reintegration programs persist to this day, creating an environment that is not conducive to a renewed reintegration effort while the insurgency is ongoing,” SIGAR also noted, including a weak economy, weak and disorganized central government in Kabul and the continued insurgency itself.

Since late last year, US diplomats have held round after round of negotiations with Taliban envoys in Qatar in an effort to hammer out a peace deal that would see Taliban fighters lay down their arms and US troops exit the country. However, when US President Donald Trump pulled the plug on signing a final deal after a Taliban attack in Kabul killed a US service member earlier this month, the Taliban pledged a renewed offensive against both the US and the Kabul government. Trump, likewise, promised an “intensified” assault on the group.