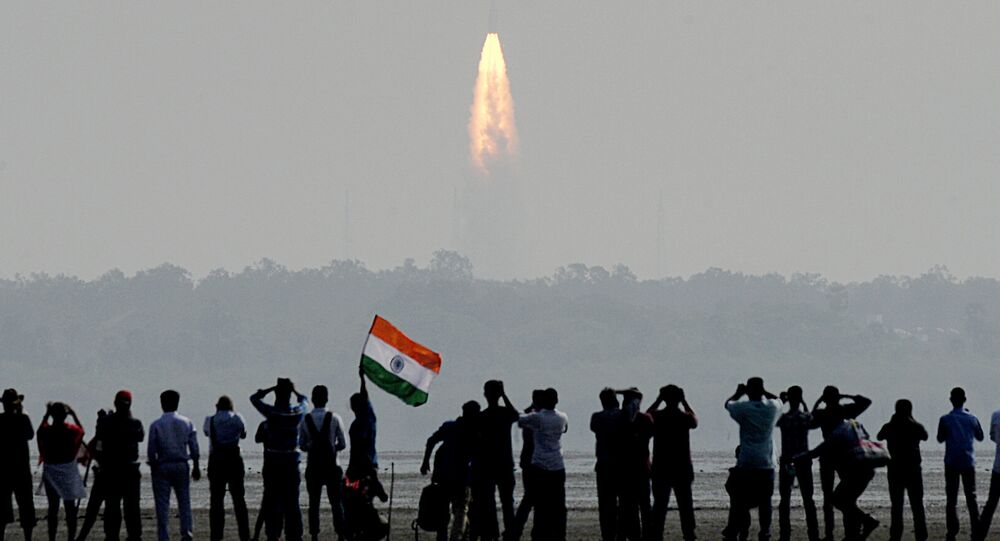 New Delhi (Sputnik): India is readying its Human Space Mission – Gaganyaan for 2022. The Indian Air Force (IAF) has announced the completion of the first level of astronaut selection for the ambitious mission, and three of the short-listed astronauts will receive training in Russia.

The DRDO will customize the existing technological capabilities of a number of its laboratories to meet the requirements of human space missions: including producing space food, emergency survival kits, radiation measurement and protective gear, and likewise providing for space crew health monitoring and the safe recovery of the crew module.

The plan to send the first Indian crewed mission into space was announced by Prime Minister Narendra Modi, in his address to the nation on Independence Day in 2018.

“With Mangalyaan our scientists have proved their capabilities. I feel proud to announce that very soon as a part of our Manned-Space mission; we shall be sending an Indian into space. This will be done through the pursuit of our esteemed scientists, and we will proudly find ourselves as the fourth such nation to have launched a successful Manned Space Mission,” announced Modi.

The mission will coincide with the 75th anniversary of India’s independence. New Delhi has ordered Russian space equipment to ensure the timely preparation for the mission, which will also include two uncrewed flights, in December 2020 and July 2021.

The selected members are currently undergoing training at the newly-built human space flight centre in the southern city of Bengaluru in Karnataka state.

India and Russia have already signed an agreement to select and train astronauts for the programme, which is expected to cost more than $1.31 billion.

If successful, the mission will place India among a limited group of countries in the world which have reached this landmark —after Russia, the US and China.

The ISRO, which had failed in its second Moon Mission earlier this month, has not yet indicated if it would reattempt that mission..