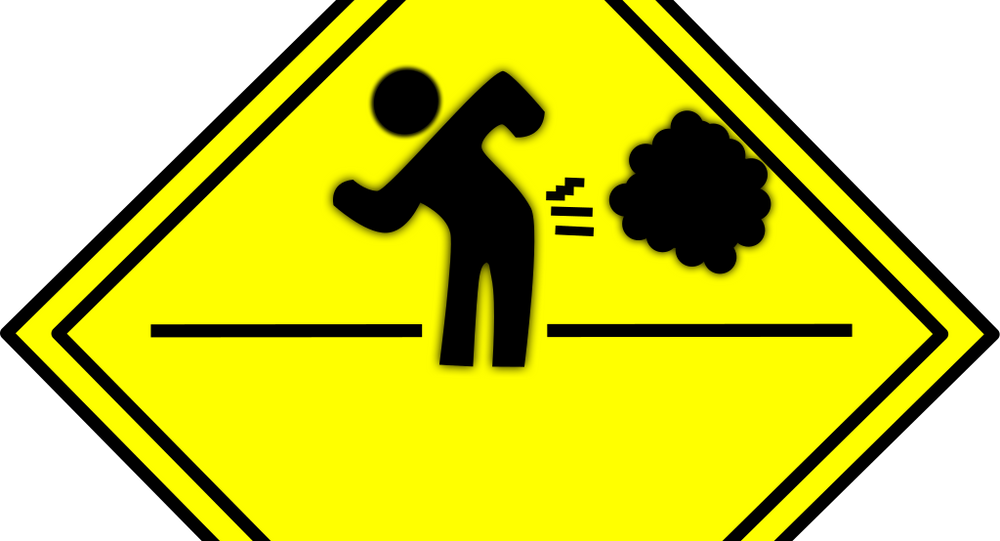 Indian City to Have Farting Contest, Allowing People to be Awarded for Freeing Hot Air

New Delhi (Sputnik) To combat the conventionally frowned upon phenomenon of public farting, the Indian city of Surat will witness the country’s first-ever “What The Fart (WTF)” contest.

In a world full of fart-shamers, the unique contest conceived by a local singer Yatin Sangoi, 48, of Gujarat's Surat city is aimed at celebrating a natural act and awarding people based on how loud and powerful their stinker can get, a media report said.

Sangoi came up with his #FreeTheFart mission after he shot out a stinker while watching a movie with his family and one of his family members uttered: "If farting were a contest, Sangoi would win."

The singer now aims to shatter the glass ceilings and "normalise" the process of releasing gas in public.

In reacting to the "fartastic" idea, netizens took to Twitter and shared comments, jokes and more information about the contest.

Farting contest???? What a funny idea!!! And in #Gujarat ? #Farting So all gas... pic.twitter.com/IoBugnOLok

Gujjus have found a way to encash the after-effects of eating all those dhoklas and fafdas. So proud of my people! 😀https://t.co/ZUyzVbxQKv

Why everything which stinks comes from india?

India's First Farting Contest Wants to Judge How Loud and Melodic Your Stinker Is https://t.co/VTMseAaTxu

While most people were amused by the concept, others were simply disgusted.

Enthused by the response he’s received, Sangoi aims to organise “What The Fart” in other cities in India like Ahmedabad, Mumbai and Kolkata, along with a contest for best burps.