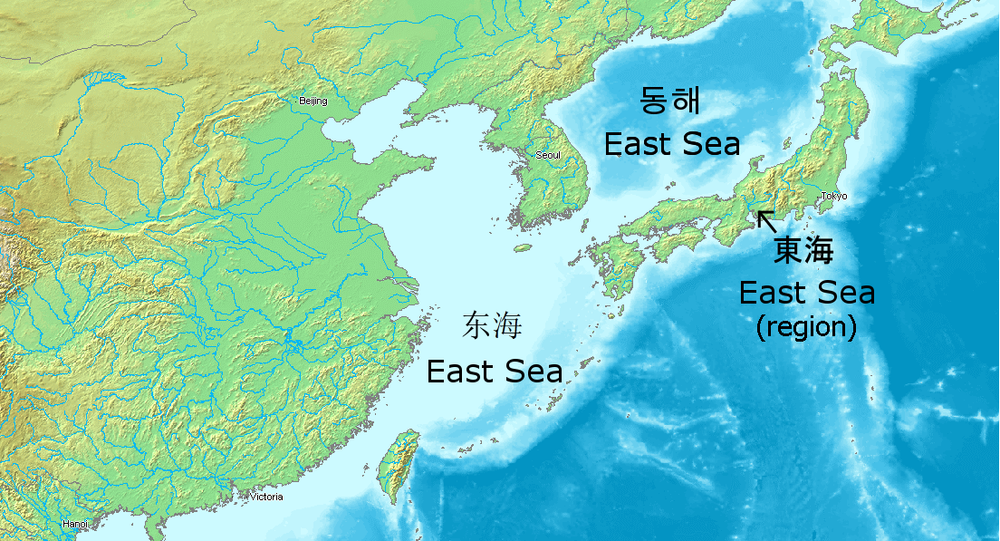 TOKYO (Sputnik) - South Korean President Moon Jae-in has warned government agencies against using the name Sea of Japan for the body of water that is bordered by the Korean Peninsula, Russia and Japan instead of calling it the East Sea, the presidential spokeswoman said on Monday.

"President Moon has issued a strict warning to the relevant government organizations, and the ministry's audit office will take measures after the investigation," Ko Min-Jung said at a briefing.

Earlier, three agencies of the country’s Ministry of Agriculture, Food and Rural Affairs have used the name Sea of Japan on their websites. Seoul's warning against them comes amid a row with Tokyo, which has been triggered by the issue of compensation for the use of forced labour by Japan during World War II.

The rift has since expanded to mutual trade restrictions and even defence sector, with South Korea having recently held expanded drills in the area of the disputed Liancourt Rocks islands.

Seoul has long been campaigning for abandoning the use of the name Sea of Japan, not only at home but also abroad. In particular, some 10 years ago, the South Korean Embassy in Moscow sent letters to media to urge them to use what they believe is more correct name.

Russian maps traditionally use the name Sea of Japan for this body of water.