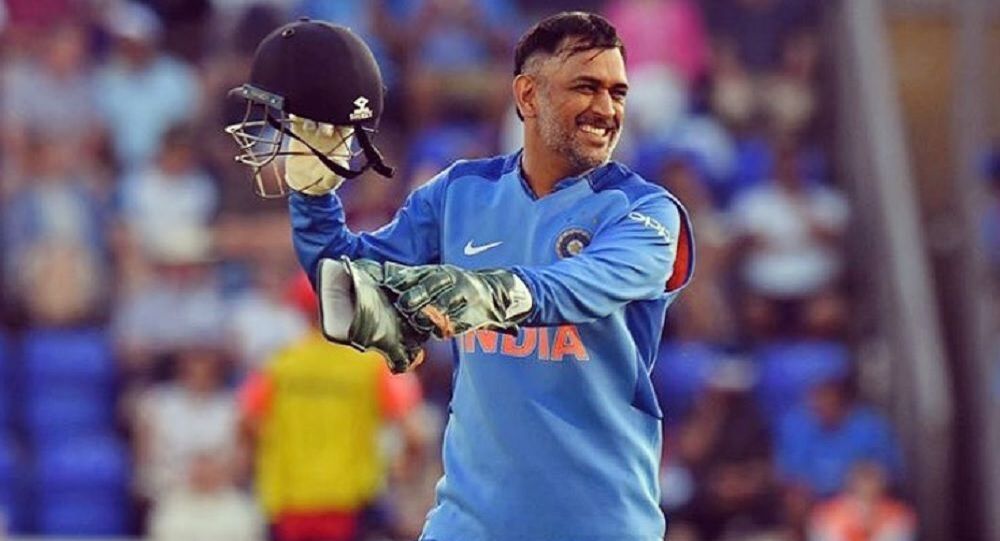 New Delhi (Sputnik): Former captain of Indian cricket team Mahendra Singh Dhoni has been making headlines in the media with his retirement news in the air after he denied his availability for the test match against the West Indies.

A picture posted by Indian Skipper Virat Kohli from the 2016 T20 World Cup match with Australia calling it “unforgettable” has led to an avalanche of reactions from Indian cricket fans, who appeared to have struck a chord with the legendary batsman Dhoni.

The picture shared with the caption, “A game I can never forget. Special night. This man, made me run like in a fitness test,” has sparked speculations of Dhoni’s retirement with people sharing memes vouching for their friendship while others shared heartfelt farewell messages.

Meanwhile, Chief Selector of Indian Team M.S.K. Prasad said, there was no official word from Dhoni on his retirement.

Indian cricket fans known for their cricket mania were left emotional and took to Twitter to share their despair.

​Others shared memes comparing them to Bollywood characters known as Jay and Veeru from a famous Amitabh Bachchan film.

Several others went a level-up and shared farewell messages for Dhoni.

​The picture was posted from India’s epic win against Australia, in which the Indian side starting off badly with the loss of three wickets for 50 runs. Nevertheless, Dhoni and Virat’s partnership of 67 runs put the hosts back on their winning spree and the Indians won the match with Dhoni winning six.