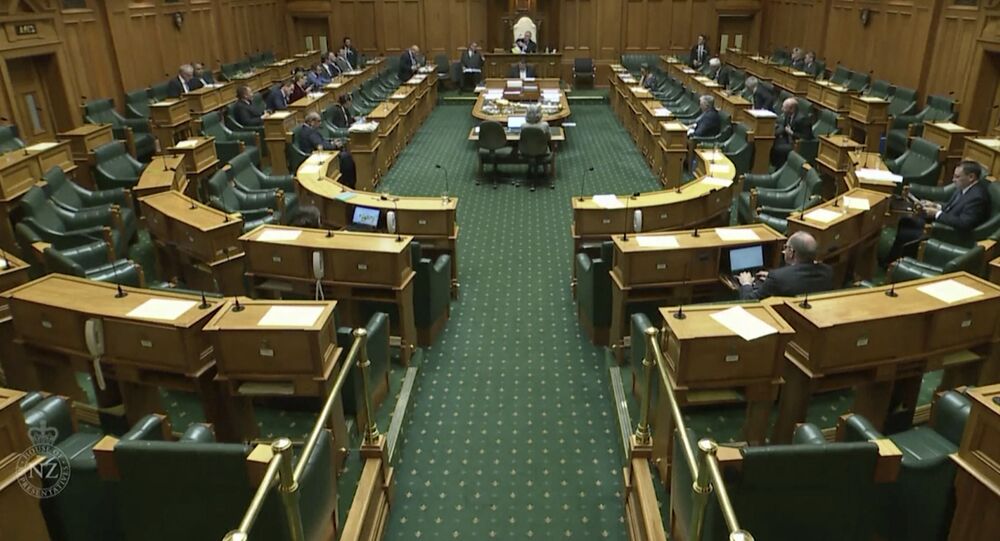 A female volunteer previously told online magazine The Spinoff that she had been violently sexually assaulted by a Labour Party staffer. According to her, the party cleared the man of six separate complaints like hers after an internal investigation.

President of the governing Labour Party Nigel Haworth resigned on Wednesday after a young woman said he ignored an assault against her, allegedly perpetrated by a party member.

According to New Zealand Prime Minister Jacinda Ardern, Labour made mistakes in handling the case.

"In the last 48 hours I have read incredibly distressing reports of an alleged sexual assault involving members of the Labour party", she said. "I do want to offer an apology on behalf of the Labour Party to those complainants in this case who have gone through a process that I believe has caused them harm".

The woman, who accused a party member of assault, also stated she had told Haworth about the incident and informed a panel investigating various allegations against the man. Haworth, however, denied she had shared this information with him or the panel.