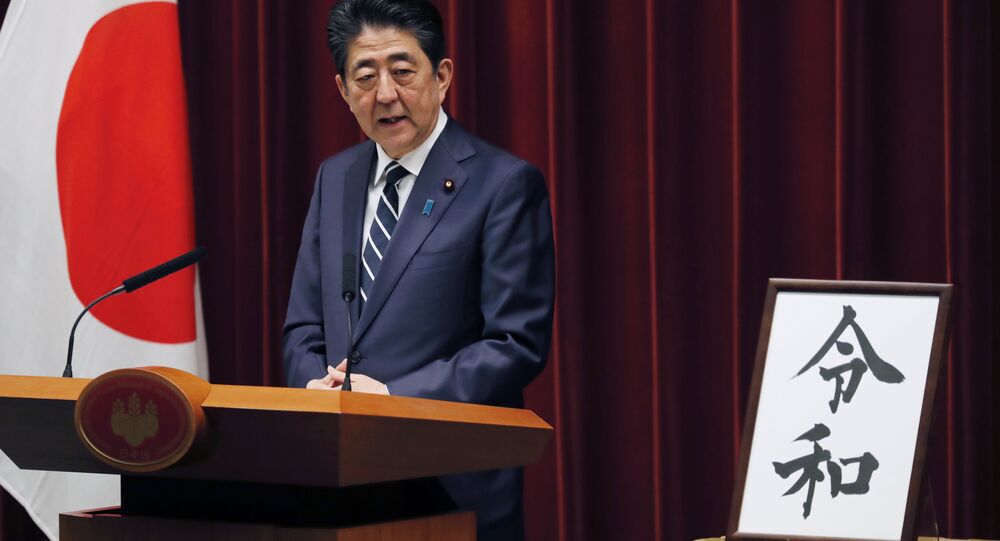 Prime Minister Shinzo Abe previously ordered a reshuffle within the leadership of the governing Liberal Democratic Party (LDP), planned after a victory in elections in July.

Secretary-General of the Japanese cabinet Yoshihide Suga has announced the list of ministers in the new government.

In the meantime, Shinjiro Koizumi, the 38-year-old son of former Prime Minister Junichiro Koizumi, has joined the cabinet as environmental minister, becoming the youngest man to occupy a seat in the government in Japanese postwar history.

Former Olympic speed skater Seiko Hashimoto has been named olympic minister to lead the preparations for the 2020 Summer Games.

Overall, Abe appointed 13 new members of government. Deputy PM and Finance Minister Taro Aso, who has been serving with Abe since 2012, as well as Secretary-General Yoshihide Suga have held on to their positions.