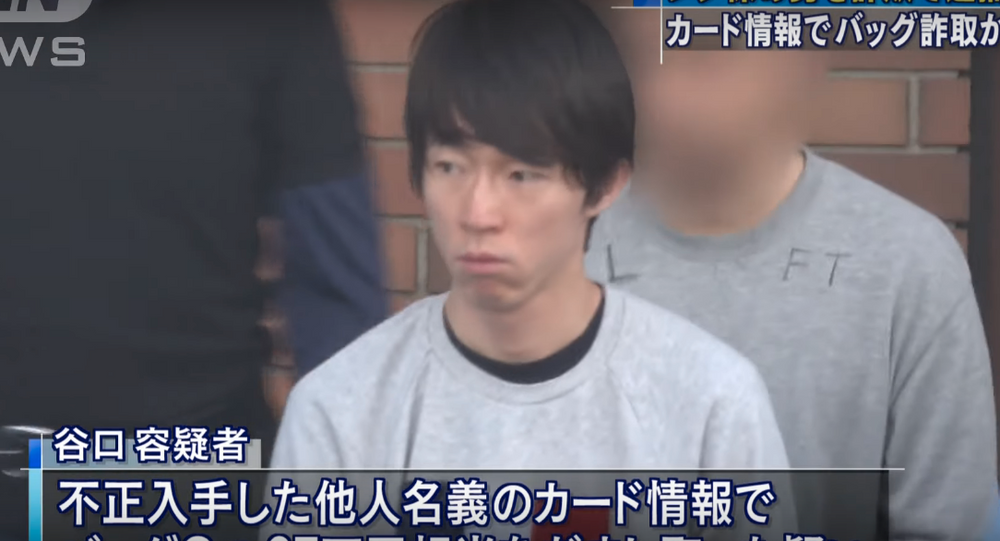 Tokyo police arrested a part-time store clerk they say committed several acts of fraud after memorizing the credit card details of over 1,300 customers.

Yusuke Taniguchi, a 34-year-old register attendant at a mall in Tokyo’s Koto ward, was arrested by the Tokyo Metropolitan Police on Thursday under suspicion of credit card fraud.

Police say the suspect would then jot down the information in a notebook, use the information to make onlines purchases and then ultimately sell the items to a pawn shop to cover food, rent and other living expenses.

Authorities caught on to the suspect after linking the illegal purchase of two shoulder bags, totaling 270,000 Japanese yen ($2,600 USD), to his home address.

Upon his arrest, officers were also able to locate the notebook used to log some 1,300 customers’ credit card information, according to ANN News.

In a more common case of credit card fraud, Sputnik recently reported that one hacker successfully hacked into the Capital One Financial Corporation systems and obtained the information and personal data of over 100 million individuals.

Like Taniguchi, who has remained in Tokyo police custody for the past six days, Paige A. Thompson was arrested and had her bedroom raided in connection with the Capital One hack. According to court documents, investigators discovered “multiple terabytes” of stolen information.

“Thompson is charged with committing one of the largest cyber intrusions and data thefts in history,” prosecutors said, according to the Washington Post. They added that “the impact of Thompson’s crime will be immense.”