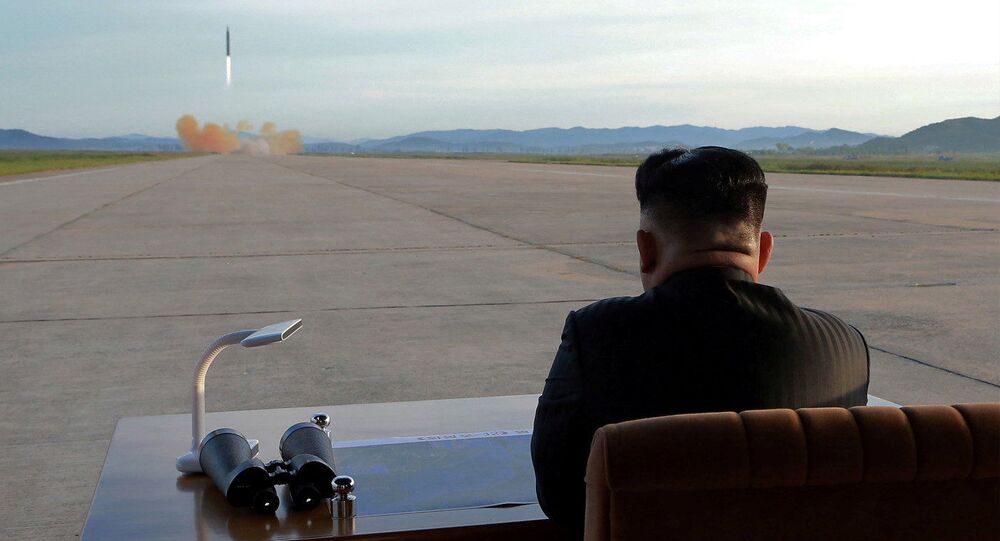 The projectiles were fired at 6:53 a.m. and 7:12 a.m. local time from the city of Kaechon in South Pyongan Province, Yonhap reported.

Moments following the deployment, South Korea's Joint Chiefs of Staff reported that they were monitoring the situation, and that the "short-range" missiles had only flown roughly 205 miles across the Korean Peninsula.

An unidentified senior US government official noted that the US was aware of the recent launches and is monitoring the situation.

"We are aware of reports of projectiles launched from North Korea. We are continuing to monitor the situation and consulting closely with our allies in the region," the official said, Sputnik reported.

The latest missile launches by North Korea come a day after the North Korean government said it was prepared to resume talks with the US later this month.