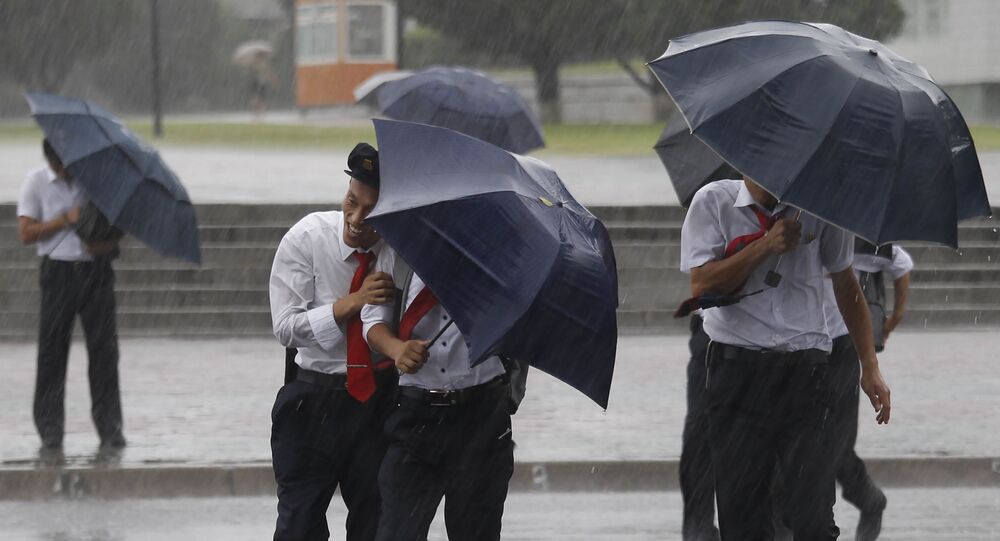 A powerful storm moved from South Korea to its northern neighbour on Saturday, bringing winds of up to 122 mph, which is equal to a Category 3 hurricane.

The typhoon also damaged 46,200 hectares of farmland and has left more than 160,000 homes without power.

Prior to the storm, North Korea's leader Kim Jong-un convened an emergency meeting to prepare for the disaster, saying that the country's military would drive recovery efforts and that it would be an "enormous struggle," according to KCNA.

The agency reported that the authorities were giving primary attention to the protection of crops as well as dams and reservoirs.

The typhoon comes after Hurricane Dorian hit the Atlantic coast of the US and Canada earlier this month.

Dorian, which began as a Category 5 storm as it hit the Bahamas, had weakened to a Category 1 by Thursday.