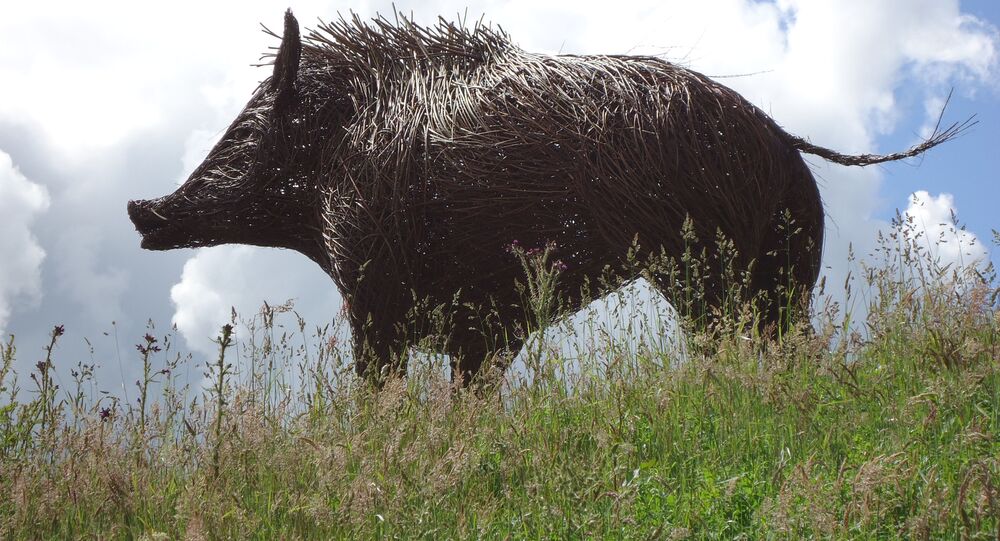 The beasts are thought to be swimming from Sumatra across the Strait of Malacca to the mystical island of Pulau Besar, and local officials say they’ve been causing “widespread damage” to the site.

Malaysian authorities are going to great lengths to repel an “invasion” of a Muslim holy site – with the invaders being wild boars seeking a new home.

Fears are growing in the island of Pulau Besar, a popular tourist destination 15 kilometres off the coast of the western Malaysian state of Malacca, that the animals, who are arriving from nearby Indonesia, might soon outnumber locals.

As first reported by Malaysian newspaper The Star, Norhizam Hassan Baktee, chairman of the Malacca agriculture committee, sounded the alarm about the influx of beasts on Thursday.

“The sea-borne invasion of wild boars leaves us in despair as the animal population is increasing,” he said, saying that Pulau Besar has “witnessed widespread damage” from the migration of dozens of wild boar.

The official said the local wildlife department is bringing in “three sharpshooters” to contain the wild boar population.

The animals are thought to come from the Indonesian island of Sumatra, separated from Malaysia by a few kilometres of the Strait of Malacca at its narrowest point.

Pulau Besar is of special importance to Muslims as it said to be home to the tombs of preachers who first spread Islam to the tropical island in the fourteenth and fifteenth centuries.

Known locally as Big Island, it is a popular spot for religious pilgrimages, mostly by Indian and Malaysian Muslims who worship at local tombs and nature shrines.