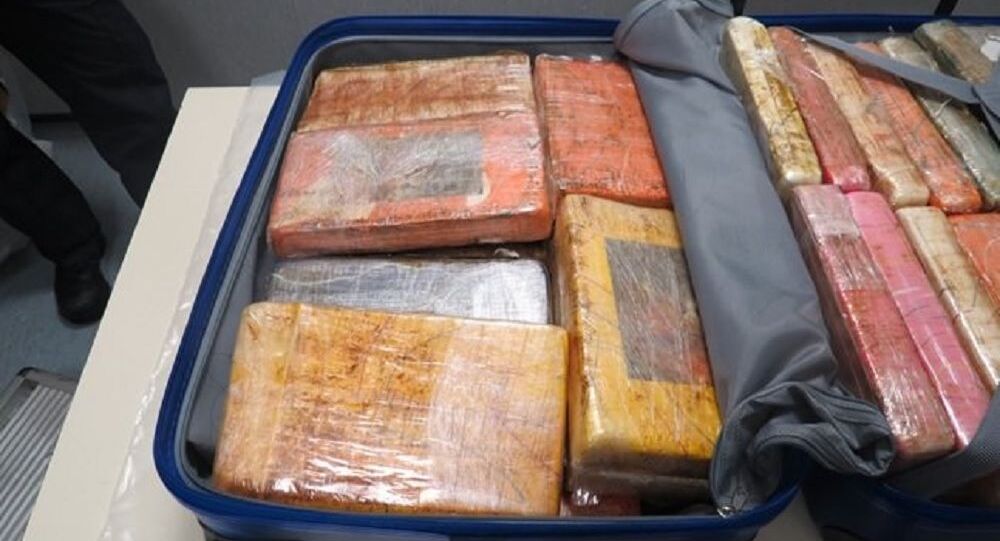 US Citizen Arrested in Delhi after City's Biggest Cocaine Bust Worth $13.8Mln

New Delhi (Sputnik): Narcotics Control Bureau (NCB) has confirmed the arrest of a US national following the biggest ever recovery of drugs in India’s capital New Delhi.

The NCB seized 4.2 kilograms of Colombian cocaine, worth around $13.8 million in the international market, in the bust, media reports quoted NCB officials as saying.

The suspect, Richard Walter, was taken into custody from a hotel after flying into Delhi from Ecuador via Amsterdam on a KLM flight.

The NCB said they had also arrested a man of African origin who was to collect the bag containing the drugs.

The NCB said it was tipped-off about a foreign national coming to New Delhi with drugs that were allegedly going to be distributed at rave parties in the city. Walter reportedly admitted to NCB officials that he was a member of an international gang which was involved in the smuggling of cocaine.

Media reports said NCB officials are trying to contact officials in Ecuador and other countries for information about the drug cartel the arrested persons were allegedly involved with. South American cartels have repeatedly tried to smuggle cocaine into India, both for distribution in the domestic Indian market and for onward transit to third countries in Asia.