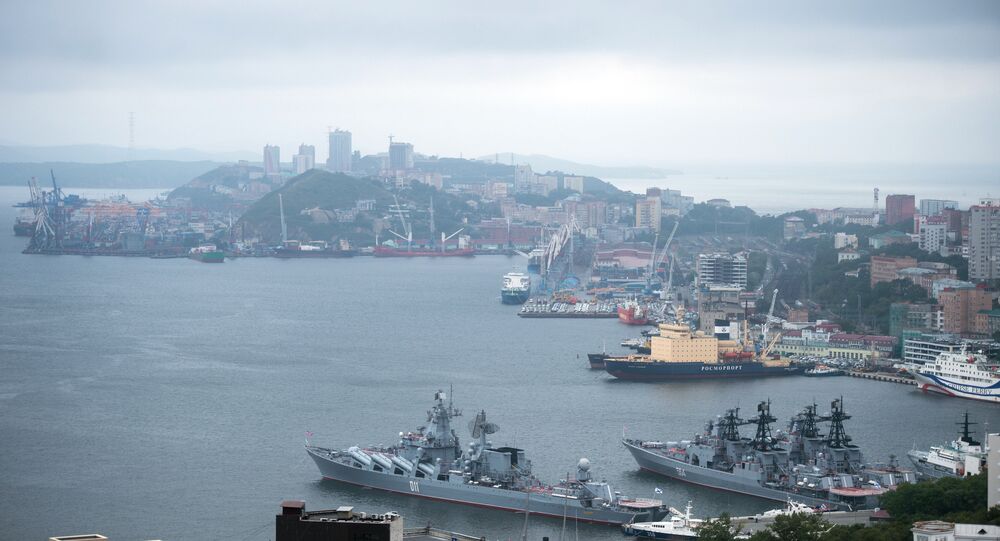 While announcing the decision at the Eastern Economic Forum on Thursday, Modi emphasised that this is an unprecedented case when New Delhi provides such a special credit line to a specific region of any country.

“India’s offer of $1 billion credit line to far east is a great move. Our effort to enter the Eurasian market had always been a daunting challenge owing to the various counter factors such as expensive freights and poor market access", Trade Promotion Council of India (TPCI) Chairman Mohit Singla said.

The TPCI is an apex trade and investment promotion organisation which is recognised and supported by the Department of Commerce of the government of India. Singla added that this step will also help Indian businessmen to become suppliers in Russian projects.

"It will also enthuse India exporters as they would get market access and working experience to Indian suppliers in Russian projects”, the TPCI chairman added.

Indian companies can now set up a manufacturing cluster, wherein they can use imported and local resources from Russia to sell their products, which have been lying uncompetitive since long, he added.

An exulted Prime Minister Modi, earlier in the day while addressing the conference, termed the decision "a new dimension in economic diplomacy". According to Modi, the Far East has great natural resources and potential for active development.

Explaining the reason behind the confidence of the prime minister, the TPCI chairman stated: “The Indian prowess and acceptability of the pharma companies may get a leg up as this is the second serious effort by India after establishment of Chabahar Port, to enter in the region”.