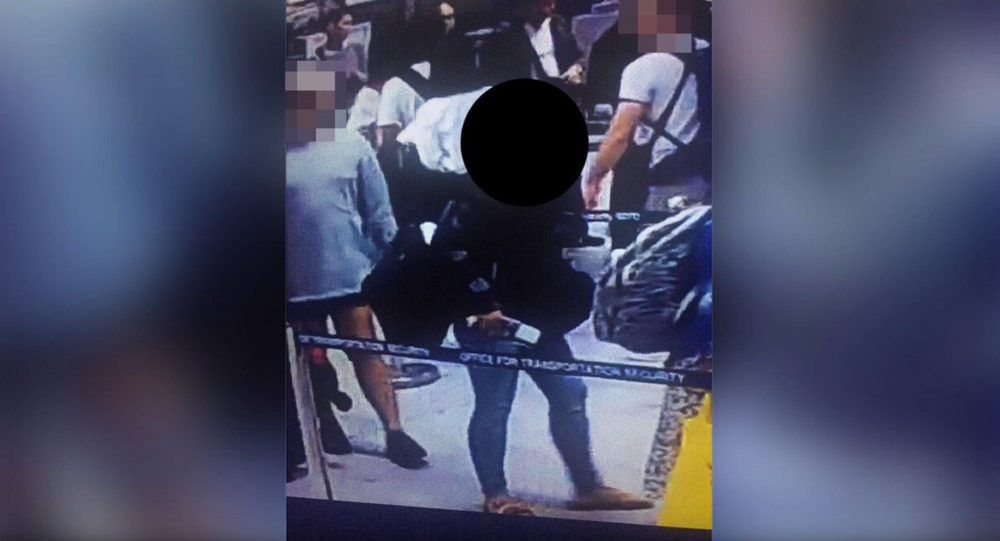 A US woman is in Philippine Police custody following her failed attempt to smuggle a newborn out of the country in her carry-on luggage.

The Philippines National Bureau of Investigation's Anti-Human Trafficking Division is investigating the possible kidnapping of a six-day-old child by a 43-year-old woman who claims to be the baby’s aunt.

The US woman, identified by authorities as Jennifer Talbot, was attempting to depart the Philippines via Manila’s Ninoy Aquino International Airport around 6:20 a.m. Wednesday when she was stopped and had her “oversized belt bag” searched, according to Philippine Bureau of Immigration spokesman Melvin Mabulac, who spoke with the Washington Post on Wednesday.

Upon inspection, authorities discovered a days-old newborn that lacked the proper travel documents. According to the Philippines’ Department of Social Welfare and Development, someone traveling with a child to a foreign country and who is not the child’s parent or legal guardian must fill out a number of application forms, obtain photo identification for the minor and have written consent from the primary parental unit.

Furthermore, Talbot was unable to prove the claim that she was the child’s aunt.

Back in February, the attempted abduction of five children between the ages of four and 11 in Quezon City prompted the   National Police (PNP) issued a public announcement to all parents in the area.

“We should guard our children and be aware of where they are if they leave the house,” PNP spokesman Senior Superintendent Bernard Banac told reporters on August 26 regarding the abduction attempts, which occurred over a four-day period, according to PhilStar Global.

The 53-year-old suspect in the case was allegedly beaten by Barangay Commonwealth locals after a nine-year-old girl escaped his attempted kidnapping.

The US Embassy in Manila has yet to release any statement concerning the American national in the most recent event. Due to national law, Philippine authorities have not released more information on the six-day-old child, but Talbot remains detained on child-lifting charges.