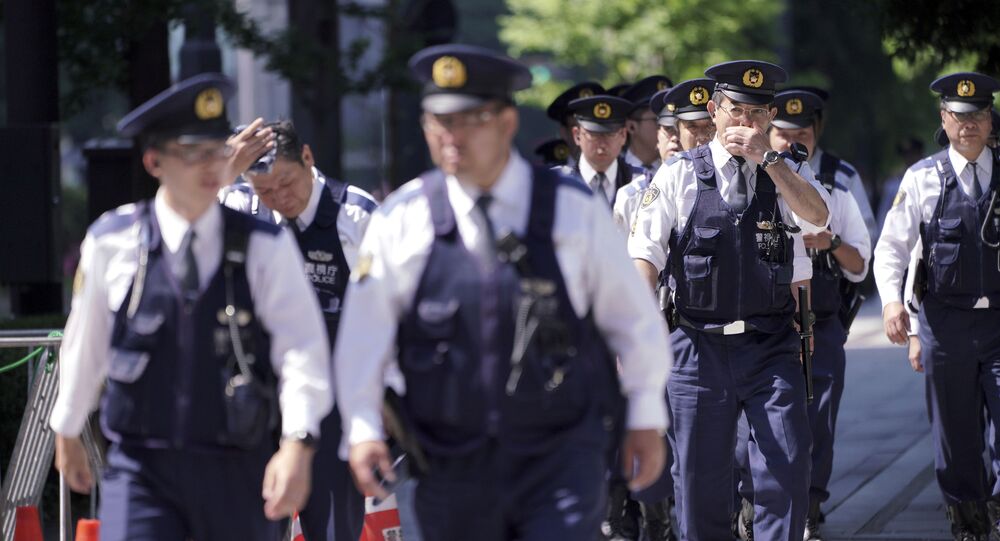 Japan, China, and Taiwan each claim sovereignty over a group of islets known as the Senkaku, Diaoyu, and Tiaoyutai Islands by the three respectively, with Tokyo mostly having been in control of them since 1895.

Japan is reinforcing its police presence near the Senkaku Islands, disputed by China, where they are known as the Diaoyu Islands, arming the contingency with automatic weapons, Japanese broadcaster NHK reported, without specifying the source of the information.

"Assuming scenarios that include illegal landing by an armed group, highly trained members equipped with sub-machine guns will be deployed", the broadcaster reported.

The police unit in question will reportedly be deployed in Okinawa, 420 kilometres away from any possible theatre of action, but is ready to be re-deployed there if needed. The island, along with Fukuoka Prefecture, will reportedly see a deployment of 159 additional officers, according to a budget request for next year. Officials in Tokyo haven't commented on the report.

The Senkaku Islands territorial dispute has long cast a shadow over relations between Beijing and Tokyo, along with the memory of the latter's invasion of China during the Second World War. Last year, Japanese Prime Minister Shinzo Abe pledged to improve ties with the neighbouring Asian state, but the territorial issue remains unresolved. Sovereignty over the archipelago is also claimed by Taiwan, where they are known as the Tiaoyutai Islands.

The islets in question have been under Tokyo's control for most of the time since 1895. Beijing announced its claims to them in the 1970s, insisting that evidence exists that the islets were in the country's position prior to the First Sino-Japanese War in 1894, before Japan surveyed them as terra nullius and staked them for itself. Beijing argues that the territory must be returned in line with similar policies relating to Japan's Second World War conquests. Tokyo doesn't recognise either China's or Taiwan's claims.

China Concerned by US, Japan’s Remarks on Disputed Senkaku Islands