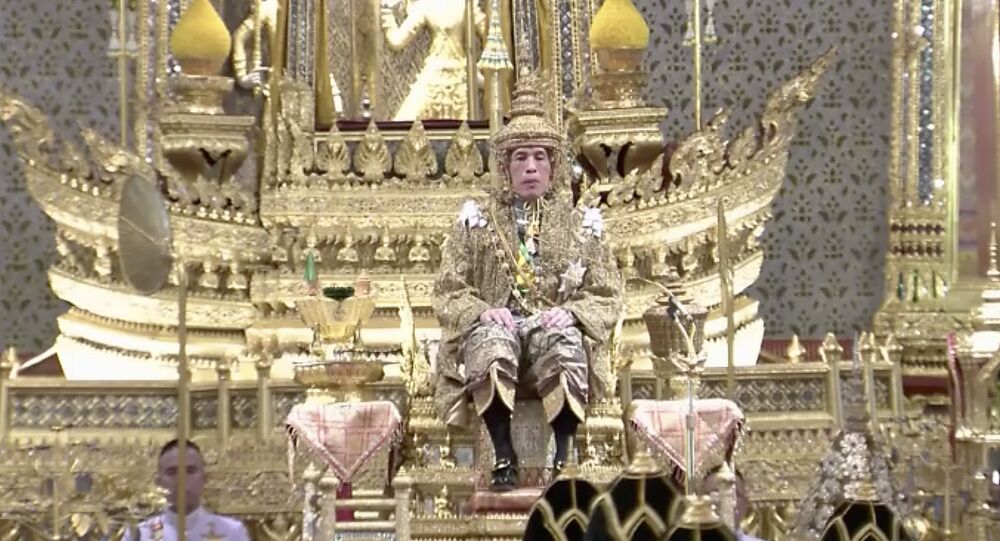 The decision to sentence the two Myanmar bar workers in 2015 was controversial after rights groups claimed the pair were used as scapegoats by authorities under pressure to solve the crime quickly.

Two migrant workers who were sentenced to death for the murder of British backpackers on the Thai tourist island of Koh Tao have had their sentences upheld by Thailand's supreme court.

Zaw Lin and Wai Phyo, both 22 years old, were found guilty in December 2015 of the rape and murder of 23-year-old Hannah Witheridge from Norfolk and the murder of 24-year old David Miller from Jersey. Police said Witheridge had been raped and bludgeoned to death and Miller had suffered blows to his head.

Thai law allows 60 days for those sentenced to death to seek a pardon, but if the request is dismissed an execution can go ahead.

“We will petition for royal pardon within 60 days so they would not be executed,” defence lawyer Nakhon Chompuchart told reporters.

Despite both men initially admitting to the murder in 2015, motivated by sexual jealousy after seeing the pair together, they later retracted their statements claiming that they had been made under pressure. Both men were subsequently convicted and sentenced to death in 2015, a verdict upheld by an appeal court in 2017.

© AFP 2021 / Phyo Mg Mg
Demonstrators hold placards outside the Thai embassy in Yangon on December 26, 2015 to protest against the death sentence of Myanmar labour workers Zaw Lin and Win Zaw Tun for the murder of two British backpackers on the Thai island of Koh Tao

Maya Foa, director of the death penalty team at international human rights charity 'Reprieve', told the Guardian that there were credible reasons to believe that the two young men were tortured into confessing.

But prosecutors argued that DNA evidence sampled from cigarette butts, a condom, and the victims bodies, connected Lin and Phyo to the murder scene while the judge ruled that the evidence of their guilt was “up to international standard.”

Much of the case's reliability was dependent on sperm collected from Ms Witheridge’s body. But an independent assessment was blocked after police admitted to destroying  the evidence.

The victims families were initially skeptical of the process but after a review of the evidence from the UK's Metropolitan Police, both families backed the trial and ultimate conviction.

"We believe the result today represents justice for David and Hannah," Michael Miller said outside court with his parents.

“We came to realise that the police investigation and the forensic work performed was not the so-called shambles it was made out to be,” he added.