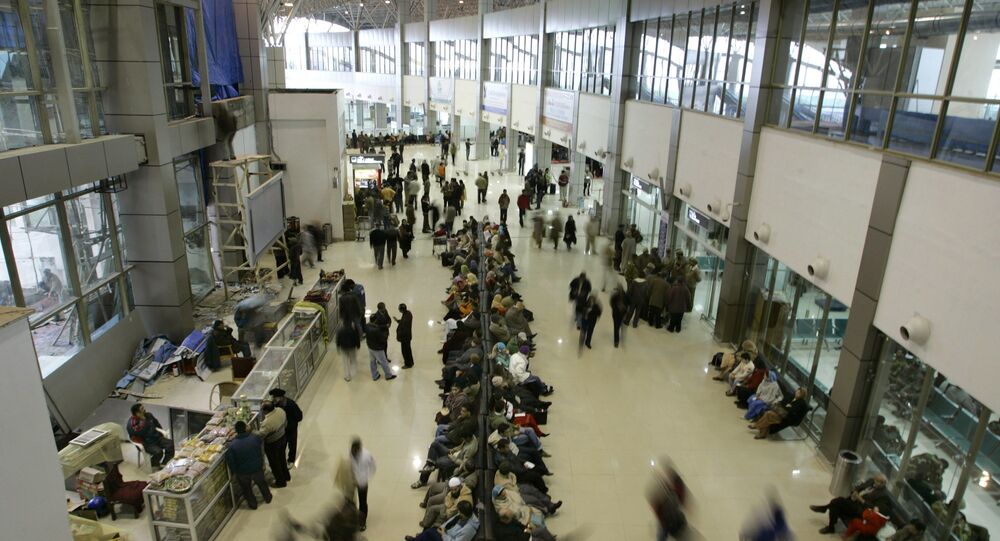 New Delhi (Sputnik): India’s federal government has asked all airports in the country to install body scanners, replacing the door frame metal detectors, hand-held scanners and pat-down body searches, as a measure to ramp up the security for passengers and properties.

The national aviation security watchdog, the Bureau of Civil Aviation Security (BCAS) has now made body scanners mandatory at all major airports within a year and at all other airports in the country, within two years.

Bureau of Civil Aviation Security (BCAS): Body scanners to be made mandatory at all major airports in a year and at all airports in 2 years. pic.twitter.com/UQ3MGYEvrs

There are 24 international airports and 101 domestic airports in the country. Twenty-eight are classified as hypersensitive, including those in major cities and conflict zones like Jammu and Kashmir or the northeastern region.

“Walk-through metal detectors and handheld metal detectors cannot detect non-metallic weapons and explosives,” said a circular issued by the BCAS to all airports earlier this year.

“Images will provide an image-free solution using a generic mannequin. Threats will be graphically presented,” the circular further stated.

The technology generally used in body scanners is non-ionizing electromagnetic radiation similar to that used by wireless data transmitters in Extremely High-Frequency radio bands. The millimetre-wave scanners do not generate ionizing radiation, their health risks are still being studied, but results so far have been mixed.