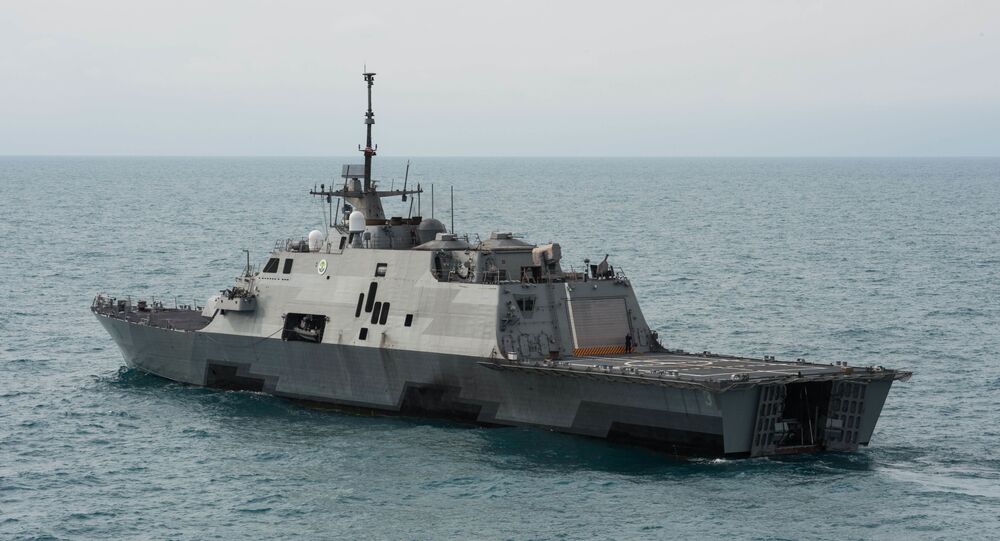 China has rejected a request from the US Navy, seeking permission for a warship to make port in Qingdao, according to Reuters, citing a US official.

The US destroyer was supposed to visit Qingdao on Sunday, but China denied the request, an unnamed defence official told Reuters.

In August, China rejected inquiries from the US Navy requesting permission for two vessels to make a port visit in Hong Kong.

China previously denied a similar request in September 2018 from the US Navy's USS Wasp aircraft carrier.

At the time, the rejected port call came amid trade tensions between the US and China and Beijing's decision to recall an admiral from the International Seapower Symposium.

The latest port call denial comes amid ongoing protests in Hong Kong, which reportedly turned violent on Sunday, with police firing warning shots for the first time in three months.

The mass protests in Hong Kong initially started in early June as a reaction to proposed amendments to the city's extradition laws but have grown into a full-blown opposition movement, demanding not only the official withdrawal of the controversial initiative, but also the resignation of Hong Kong Chief Executive Carrie Lam, the retraction of government classification of the protests as riots and an independent inquiry into police actions, as well as releasing everyone arrested in the clashes with police.